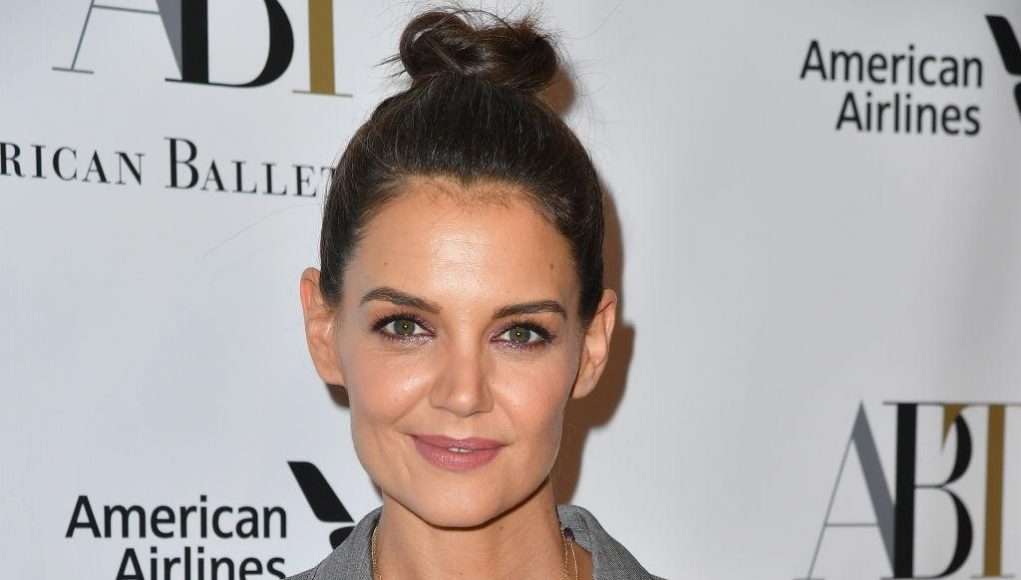 What is Katie Holmes' Net Worth?

Katie Holmes Net Worth: Katie Holmes is an American actress who has a net worth of $25 million dollars. She became a household name with her role as Joey Potter on the hit show “Dawson’s Creek. She gained further worldwide notoriety thanks to her marriage to Tom Cruise.

Early Life and Career Beginnings: Kate Noelle Holmes was born in Toledo, Ohio, on December 18, 1978. Her mother Kathleen was a homemaker and philanthropist, and her father Martin Joseph was an attorney. She is the youngest of five children, with three sisters and one brother. Holmes began classes at a modeling school in Toledo when she was fourteen, which led to her competing in the International Modeling and Talent Association (IMTA) Competition in New York City in 1996. After performing a monologue from “To Kill a Mockingbird,” she was signed to an agent, who sent out her audition tape to the casting director of “The Ice Storm” (1997). The film became her big-screen debut opposite Kevin Kline and Sigourney Weaver.

What is the net worth of Katie Holmes? What is her zodiac sign? Here is Katie Holmes in a nutshell:

Quotes that Inspire by Katie Holmes

Many are probably wondering about the foundation behind Katie Holmes' success and wealth. Below we have listed some of the actor's quotes that will get you in the mindset to pursue your financial success.

We had such a wonderful set of circumstances in Wilmington. Yes, the four of us became famous literally overnight, but we were in a small town and we always knew when people were coming down. We always knew when to behave. 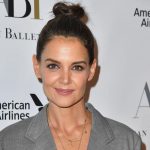 I have some road rage inside of me. Traffic, especially in L.A., is a pet peeve of mine.

I'm not computer literate. I e-mail. I know how to get on the Web, but I haven't crossed over into the internet world. I'm old-fashioned, I guess.

We have our little restaurants, and there's a beautiful beach that we go to in the summer and fall. We tend to have a lot of get-togethers, and if it's at my house, we order pizza because I can't cook.

I'm not strictly vegetarian, but meat doesn't play a big part in my diet.