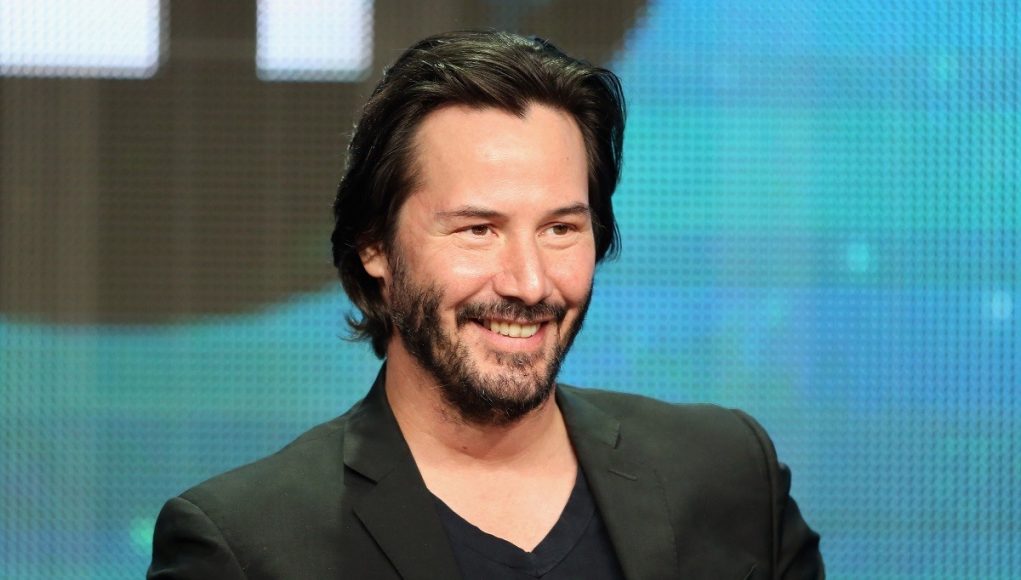 What is Keanu Reeves' Net Worth?

Keanu Reeves Net worth, Salary and Career Earnings: Keanu Reeves is an actor, musician, producer and philanthropist who has a net worth of $350 million. Over the years he has starred in dozens of films, some of which have earned billions of dollars at the box office. He is perhaps most well-known for The Matrix and the John Wick franchises.

Early Life: Keanu Charles Reeves was born in Beirut, Lebanon on September 2, 1964. His mother Patricia is from Essex, England, and his father Samuel is from Hawaii. Reeves’ mother met his father while she was working as a costume designer in Beirut. Although he spent much of his early childhood globe-trotting with his mother after his father walked out on the family when he was just three years old, they finally settled in Toronto and became Canadian citizens in 1971. Hampered by dyslexia, Reeves’s education suffered. He was expelled from several high schools. However, he compensated for his lackluster grades on the ice, excelling as a goaltender for his high school hockey team. After performing in a school production of Romeo and Juliet and discovering his love of performance, Reeves left hockey and school to pursue a career in acting.

What is the net worth of Keanu Reeves? What is his zodiac sign? Here is Keanu Reeves in a nutshell:

Quotes that Inspire by Keanu Reeves

Many are probably wondering about the foundation behind Keanu Reeves' success and wealth. Below we have listed some of the actor's quotes that will get you in the mindset to pursue your financial success.

When the people you love are gone, you're alone. 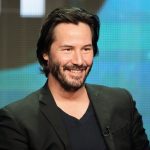 Letters are something from you. It's a different kind of intention than writing an e-mail.

How do I confront aging? With a wonder and a terror. Yeah, I'll say that. Wonder and terror.

I'm Mickey Mouse. They don't know who's inside the suit.

The simple act of paying attention can take you a long way.