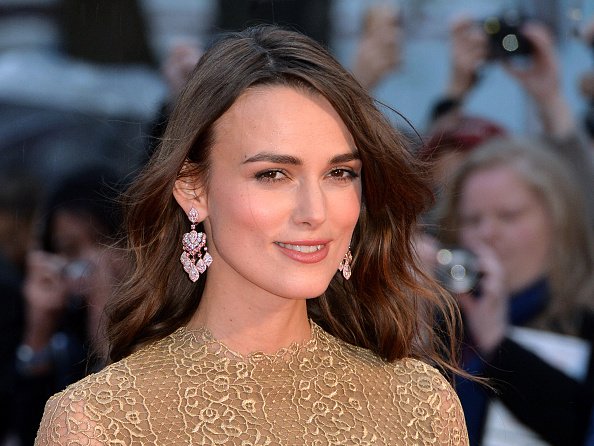 What is Keira Knightley's Net Worth?

Keira Knightley is a British actress who has a net worth of $80 million. She is best known for her starring roles in films like “Bend It Like Beckham”, the “Pirates of the Caribbean” franchise, “Love Actually”, and “Pride and Prejudice”.

As a child, Knightley appeared in small television roles and commercials—her first on-screen appearance but in a 1993 episode of the show “Screen One”. Her other early roles include appearances in the television films “Innocent Lies” (1995), “The Treasure Seekers” (1996), “Coming Home” (1998), and “Oliver Twist” (1999). When she was twelve years old, Knightley was cast as Sabé, the handmaiden and decoy of Padmé Amidala (played by a young Natalie Portman), in “Star Wars: Episode I – The Phantom Menace” (1999).

In 2001, Knightley began dating actor Del Synnott. They met while filming “Princess of Thieves”. After they split up in 2003, from 2003 to 2005 Knightley was in a relationship with actor Jamie Dornan. Then, from 2005 until December 2010, she dated Rupert Friend, her “Pride and Prejudice” co-star. In February 2011, Knightley began dating musician James Righton. They got married in May 2013, and have two daughters together.

Quotes that Inspire by Keira Knightley

Many are probably wondering about the foundation behind Keira Knightley's success and wealth. Below we have listed some of the actor's quotes that will get you in the mindset to pursue your financial success.

I really believe that in this industry women have to be very true to themselves about what they're comfortable with. 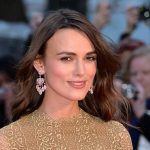 I made a conscious decision to live my life the best way I could and that meant to publicise myself as little as possible.

I'm doing a film now with a lot of guys as well, so at the end of that I will be growing a beard.

What's nice about playing somebody real is that generally there's more information about them, so a lot of the questions that you'd otherwise have to make up the answers to are already there.

I think every girl is looking for her Mr. Darcy.