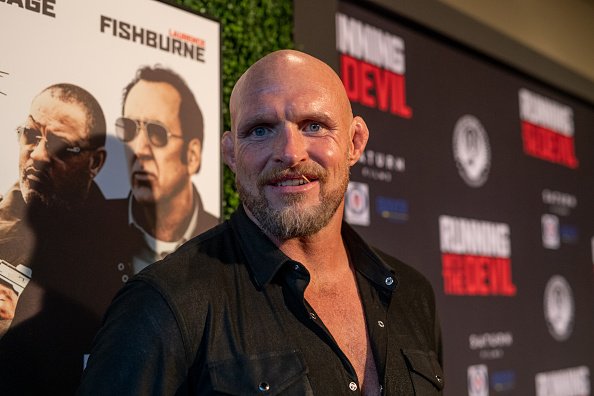 What is Keith Jardine's Net Worth?

Keith Jardine net worth: Keith Jardine is an American actor and retired mixed martial artist who has a net worth of $3 million. Keith Jardine was born in Butte, Montana in October 1975. He made his professional MMA debut in August 2001 and defeated Amir Rahnavardi. Jardine competed on The Ultimate Fighter 2 in 2005.