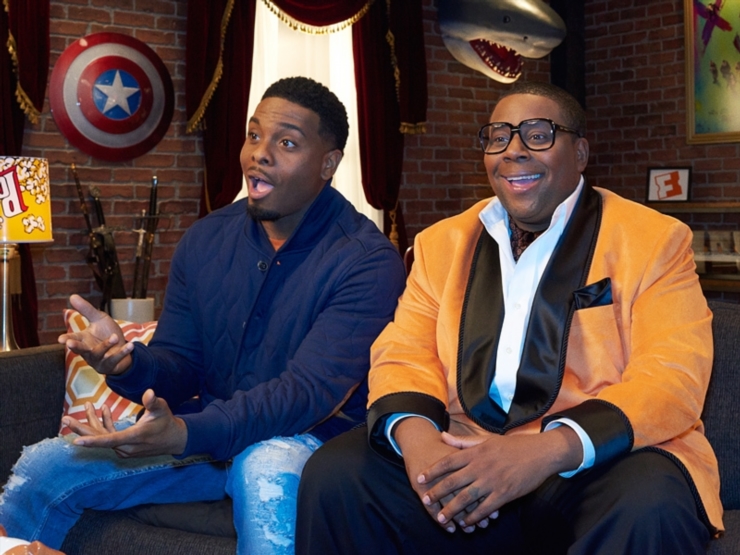 What is Kel Mitchell's Net Worth?

Kel Mitchell Net Worth: Kel Mitchell is an American actor, comedian, rapper, screenwriter, producer, parodist, dancer, and musician who has a net worth of $3 million. Perhaps best known for his role on Nickelodeon’s sketch comedy All That, Kel Mitchell has also established himself as a talented film and voice actor. In addition, Kel Mitchell appears in various reality TV shows and game shows.

Early Life: Kel Johari Rice Mitchell was born on August 25th of 1978 in Chicago, Illinois. While growing up on the South Side alongside two sisters, Kel Mitchell took drama classes as he attended high school.

What is the net worth of Kel Mitchell? What is his zodiac sign? Here is Kel Mitchell in a nutshell:

Quotes that Inspire by Kel Mitchell

Many are probably wondering about the foundation behind Kel Mitchell's success and wealth. Below we have listed some of the actor's quotes that will get you in the mindset to pursue your financial success.

After that I got an agent and went on like a million auditions. You win some, you lose some. 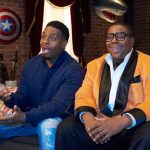 Invisible Boy was fun. Everybody else's character, they knew where they were at already as a superhero. But invisible boy's character, you kind of grow up with him within the movie.

Every movie I do, or when I'm on the sketch comedy show, I don't really get into it until I have an outfit or something funny with my head or face or something.

After that, I started going downtown and doing a lot of theater shows in Chicago. When you go downtown there, it's like you're in New York, it's like going to Broadway.