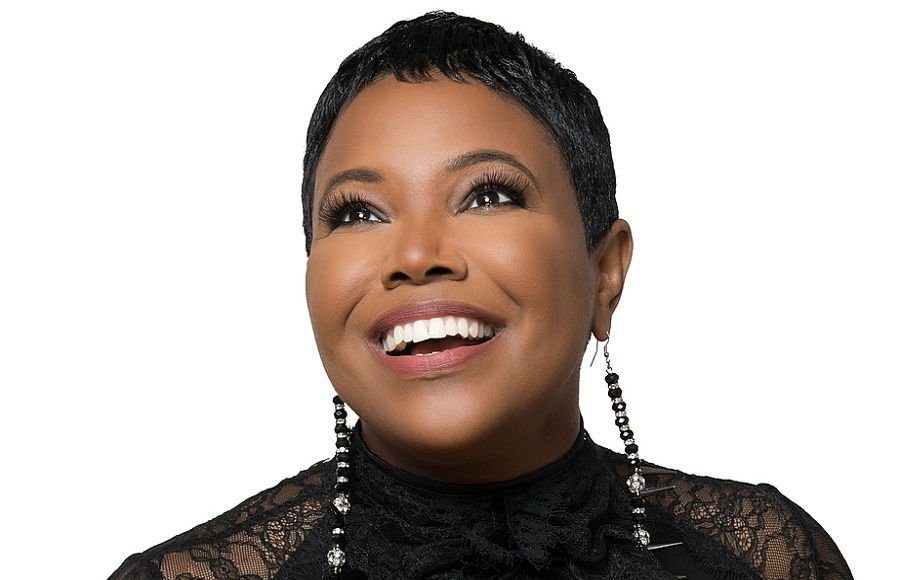 What is Kellie Shanygne Williams' Net Worth?

Kellie Shanygne Williams net worth: Kellie Shanygne Williams is an American actress who has a net worth of $2 million dollars. Born in Washington, D.C., Kellie Shanygne Williams, was reluctant to speak as a child, so her father placed in theater classes. It worked, and she launched a successful career as a child model and actress, appearing in various print campaigns and television commercials. She also began working onstage, appearing in productions of “The Colored Museum”, “Joe Turner’s Come and Gone”, and “Goin’ Home”, among others. She became a household name when she was cast as Laura Winslow on the hit sitcom, “Family Matters”, in 1989. She remained with the show until its run ended in 1998. Since then, she has appeared in guest starring, starring, and recurring roles in such projects as “Moesha”, “What About Joan”, “Girlfriends”, “The Parkers”, and “Eve”. She also appeared as Cee Cee in “Steppin: The Movie”. In 2015, she also appeared on the hit reality series, Celebrity Wife Swap, where she traded lives with singer CeCe Peniston.