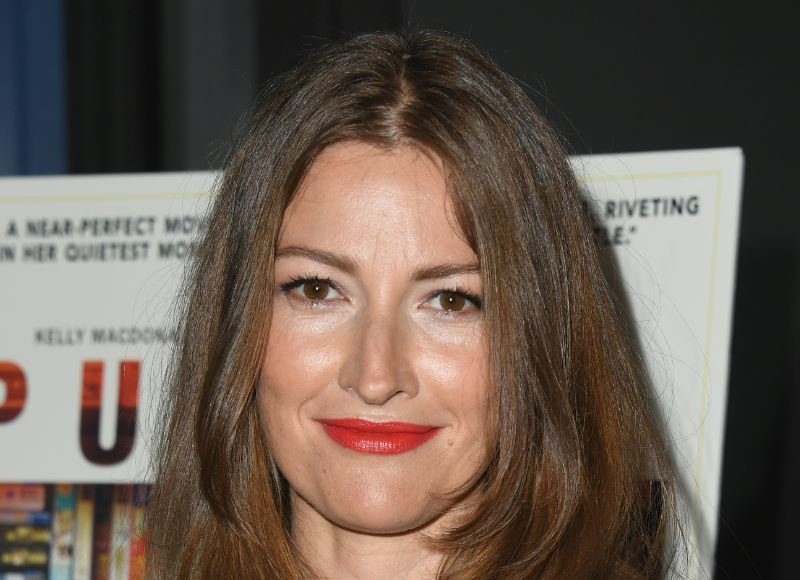 What is Kelly Macdonald's Net Worth?

Kelly Macdonald Net Worth: Kelly Macdonald is a Scottish actress who has a net worth of $8 million dollars. She is best known for her role in “Trainspotting” as well as in such mainstream releases as “Nanny McPhee”, “Gosford Park”, “Intermission”, “No Country for Old Men”, “Harry Potter and the Deathly Hallows – Part 2” and “Brave”. On television, she is known for her roles in “Boardwalk Empire”, “The Girl in the Café”, and “State of Play”.

Quotes that Inspire by Kelly Macdonald

Many are probably wondering about the foundation behind Kelly Macdonald's success and wealth. Below we have listed some of the actor's quotes that will get you in the mindset to pursue your financial success.

I don't think I've been shy in the past. Young and uncomfortable, maybe. But shy? It has become this annoying term that I've been lumbered with. 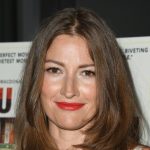 Being a parent is such a difficult business; you don't always get things right. And also, you don't want to be a perfect parent... You need people to be human, and part of it is imperfection.

I've done a few American accents. I've maybe passed a test. But I don't know if it makes things easier or not.

It's really great if people actually want to see something that you've made and you've put a lot of effort into. And that doesn't always happen, and there's not always a rhyme or reason.

The people on programmes like 'Made in Chelsea' just want to be celebrities. It's so depressing. No proper actor has that as a goal. I'm striving for longevity in my career.