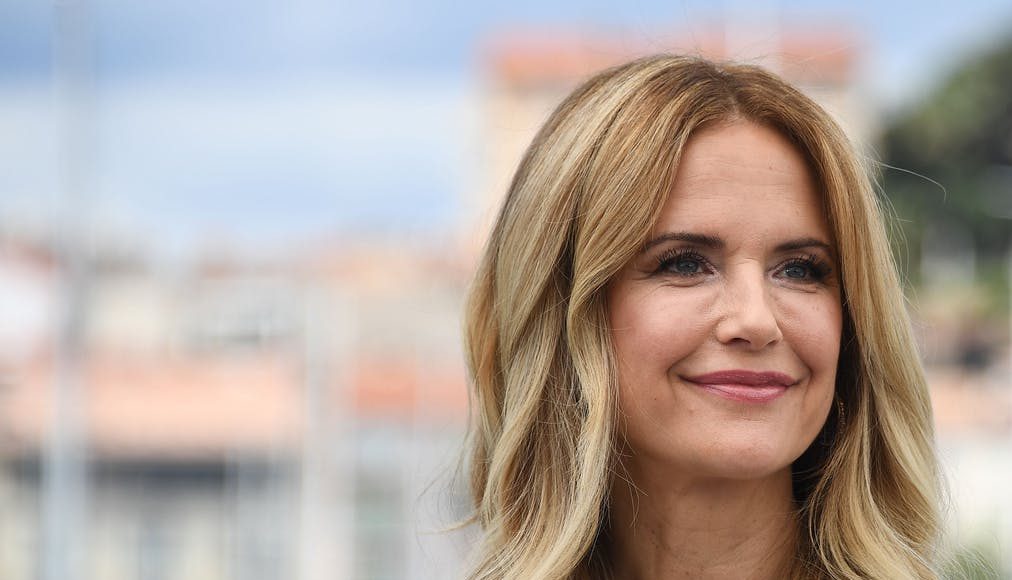 What is Kelly Preston's Net Worth?

Kelly Preston net worth and salary: Kelly Preston was an American actress and former model who had a net worth of $180 million at the time of her death. That was a combined net worth with her husband of three decades, fellow actor John Travolta. Most of the family’s wealth came from John’s career. Tragically, Kelly died on July 12, 2020 at the age of 57 after a battle with breast cancer.

Early Life: Kelly was born on October 13, 1962 in Honolulu, Hawaii. Her mother Linda worked at a mental health center as an administrator, and her father worked for an agricultural firm, and died from drowning when Kelly was only three years old. Her mother later married Peter Palzis, a personnel director, who adopted Kelly. She took on his name when she began her acting career. She grew up in both Iraq and Australia. When she lived in Australia, she attended Pembroke School in Adelaide, South Australia. Later she was educated at the Punahou School and then eventually she studied drama and theater at the University of Southern California.

Quotes that Inspire by Kelly Preston

Many are probably wondering about the foundation behind Kelly Preston's success and wealth. Below we have listed some of the actor's quotes that will get you in the mindset to pursue your financial success.

We are all trying to balance our careers and children and give as much of ourselves and our time to them. You work and have a husband, and projects, and friends. It is a balancing act. 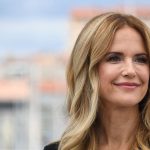 I thought it was such a unique concept to play parents who happen to be super heroes and have a son who is going through puberty and starting high school.

I have a wonderful marriage and two great kids.

I was actually lost in Beirut on the way home.

The easiest gift to give my husband is anything to do with airlines and flying.