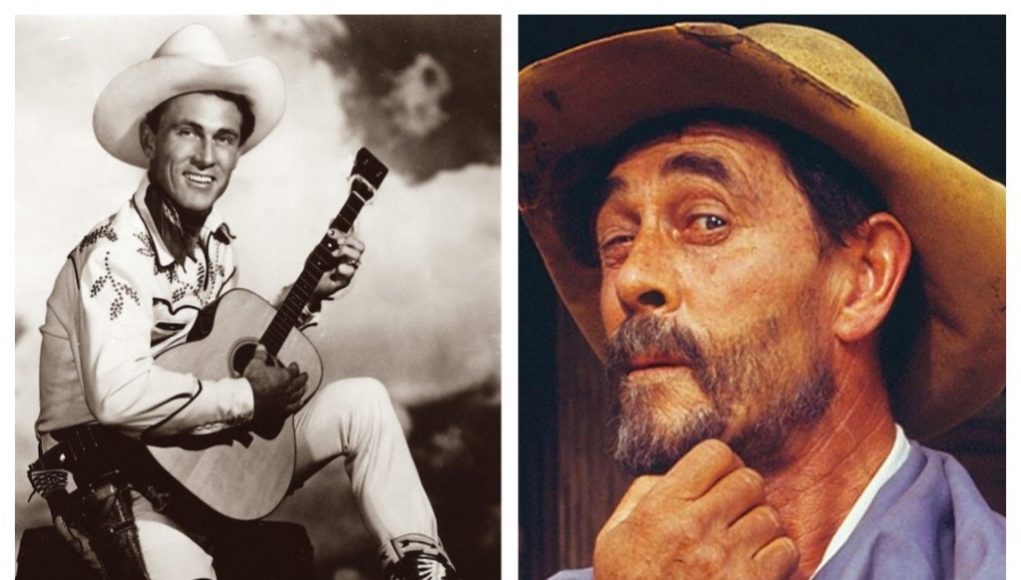 What is Ken Curtis' Net Worth?

Ken Curtis net worth: Ken Curtis was an American singer and actor who had a net worth of $5 million. Ken Curtis was born in Lamar, Colorado in July 1916 and passed away in April 1991. He was best known for starring as Festus Haggen on the CBS television series Gunsmoke from 1959 to 1975. Curtis starred as Jim Buckley on the TV series Ripcord from 1961 to 1963. From 1983 to 1984 he starred as Hoyt Coryell on the series The Yellow Rose. He also starred in several films including Out of the Depths, Rio Grande, Don Daredevil Rides Again, The Quiet Man, Fighting Coast Guard, The Long Gray Line, Mr. Roberts, The Searchers, The Wings of Eagles, Spring Reunion, The Missouri Traveler, The Last Hurrah, Escort West, The Young Land, The Horse Soldiers, The Killer Shrews, Freckles, The Alamo, Two Rode Together, How the West Was Won, Cheyenne Autumn, Lost, Once Upon a Texas Train, and more. Ken Curtis passed away on April 28, 1991 at 74 years old from a heart attack.

What is the net worth of Ken Curtis? What is his zodiac sign? Here is Ken Curtis in a nutshell:

Quotes that Inspire by Ken Curtis

Many are probably wondering about the foundation behind Ken Curtis' success and wealth. Below we have listed some of the actor's quotes that will get you in the mindset to pursue your financial success.

We did some jumping at the start of the show. We went out without telling anyone - and the studio liked to kill us. They were threatened with cancellation of their production insurance. 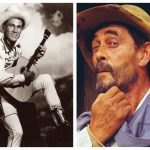 I'd stop in the middle of a gun fight and sing a song.

In this business you break a leg and 150 other people are out of work while production is shut down. It's not like you were an accountant and could still work with your leg in a cast.

I'm really proud of Gunsmoke. We put on a good show every week - one that families could all watch together without offending anyone.

I joined Tommy Dorsey at the Paramount Theater in New York as a singer. I replaced Frank Sinatra.