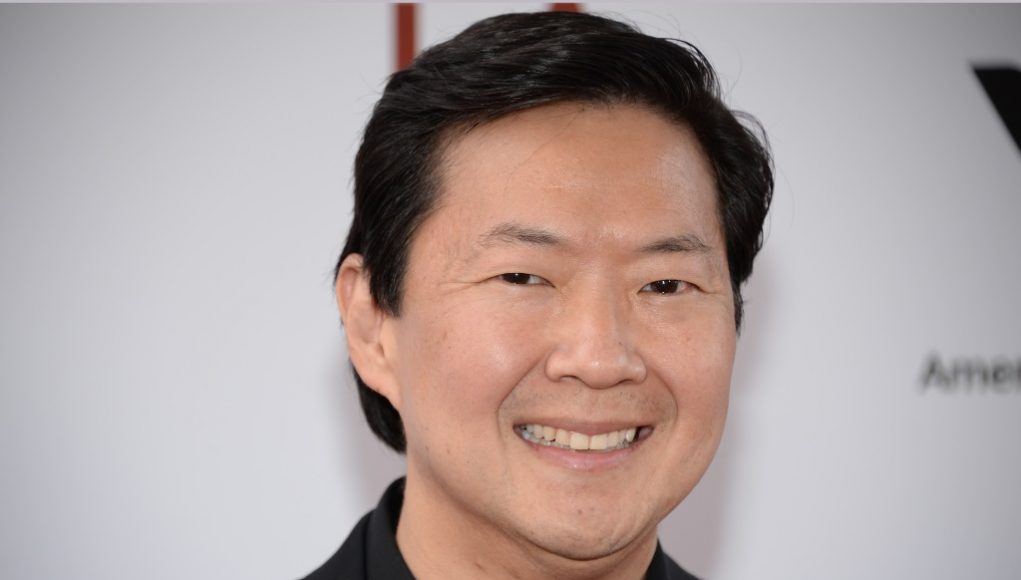 What is Ken Jeong's Net Worth?

Ken Jeong Net Worth and Salary: Ken Jeong is an American actor, comedian, and physician who has a net worth of $14 million. Ken Jeong is one of the most recognizable faces in Hollywood, and he has appeared in a range of films over the years. On television, Jeong is perhaps best known for his role on the series Community. In terms of films, some of his most notable roles have been in productions like Crazy Rich Asians and The Hangover series. Outside of acting, Ken Jeong is a fully licensed physician, although he hasn’t practiced since his breakthrough in the entertainment industry.

Early Life: Kendrick Kang-Joh Jeong was born on July 13th of 1969 in Detroit, Michigan. Raised by parents who were South Korean immigrants, Ken soon moved with his family to North Carolina where he spent most of his youth. During his high school years, Ken participated in the Quiz Bowl and played the violin in the school orchestra. He also served on the student council.

What is the net worth of Ken Jeong? What is his zodiac sign? Here is Ken Jeong in a nutshell:

Quotes that Inspire by Ken Jeong

Many are probably wondering about the foundation behind Ken Jeong's success and wealth. Below we have listed some of the actor's quotes that will get you in the mindset to pursue your financial success.

Comedy was always an escape for me; I just happened to be a doctor. 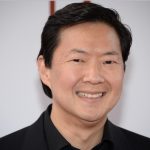 You can have all the tools in the world but if you don't genuinely believe in yourself, it's useless.

I always say 'Knocked Up' opened the doors, and 'Hangover' just burst it wide open. To this day, it's still surreal. And my wife's a doctor. All our friends are doctors - our close friends. And it's just that I have an odd job now. I think I'm like a doctor who had a detour, and I just have an odd job.

That's what I loved about 'Community' - we had one of the most diverse casts on TV, but we didn't emphasize culture. And yet, we also didn't run away from it.

When I finished my residency in New Orleans, I went to L.A. where I would work as a doctor during the day, and then at night I would actually go to The Improv and do standup, all the while kind of cultivating my comedy resume.