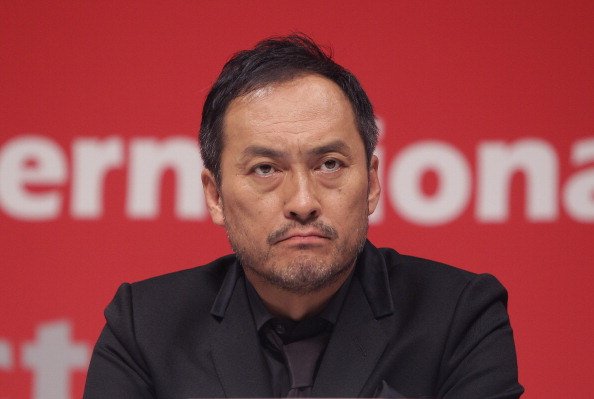 What is Ken Watanabe's Net Worth?

Ken Watanabe is a Japanese film, television, and stage actor who has a net worth of $40 million. Ken Watanabe is best known in the West for his performances in such films as “Batman Begins,” “Letters from Iwo Jima,” “Inception,” and “The Last Samurai,” the lattermost of which earned him an Academy Award nomination for Best Supporting Actor. His other film credits have included “Memories of Tomorrow,” the 2014 reboot of “Godzilla,” and the fourth and fifth installments in Michael Bay’s “Transformers” franchise. Watanabe has also acted on television and stage, receiving a Tony Award nomination for his leading performance in “The King and I” in 2015. Watanabe has won the Japan Academy Prize for Best Actor twice.

In Tokyo, Watanabe began his professional career as a member of En, a theater troupe. While he was with the troupe, he landed the lead role in the play “Shimodani Mannencho Monogatari,” which earned him recognition from both audiences and critics. Watanabe went on to make his television acting debut in 1983 with an appearance on the Japanese detective series “Taiyō ni Hoero!” He subsequently appeared on the series “Sanga Moyu.”

In 1983, Watanabe wed his wife Yumiko; the pair eventually divorced in 2005. Subsequently, Watanabe married actress Kaho Minami, whose son from a previous marriage he officially adopted. Watanabe also has two biological children named Dai, an actor, and Anne, an actress and model. In 2018, he divorced Minami after admitting to having had an extramarital affair.

What is the net worth of Ken Watanabe? What is his zodiac sign? Here is Ken Watanabe in a nutshell:

Quotes that Inspire by Ken Watanabe

Many are probably wondering about the foundation behind Ken Watanabe's success and wealth. Below we have listed some of the actor's quotes that will get you in the mindset to pursue your financial success.

My identity and my background still remain with me when I go to a foreign country. I have kept my nationality. 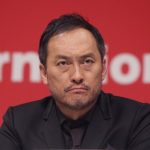 When you're sick, you're not thinking 24 hours a day about your suffering, about dying. You want to talk and laugh and think about other things. In the midst of trying to live your life normally, the fear and dread, the realization that it might all end, rises up inside of you.

I'm not a big star in Japan. I'm an actor. I have a very normal life. Four days a week, I cook at home. A star doesn't do that.

As a Japanese actor, I really want to work with a lot of actors and actresses in the world and many directors who have many different kinds of talents. I feel like nationally doesn't matter at all.

I can't become another person, no matter how much makeup I wear. Something of your own past, your experiences and personality always comes out in the role, and that makes acting very risky. You're exposed. You always wonder if you can pull it off.