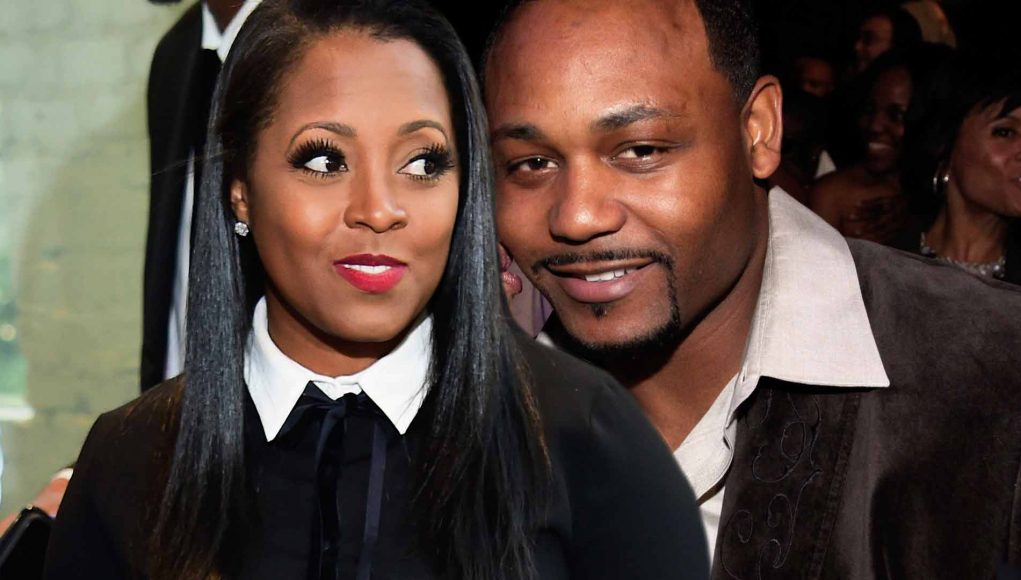 What is Keshia Knight Pulliam's Net Worth?

Keshia Knight Pulliam Net Worth and Salary: Keshia Knight Pulliam is an American actress who has a net worth of $6 million. Knight Pulliam is best known for playing Rudy Huxtable, the spunky, pint-sized youngest daughter of Dr. Cliff Huxtable, on the sitcom “The Cosby Show” from 1984 to 1992. She also starred on “Tyler Perry’s House of Payne” from 2007 to 2012. Keshia was nominated for a Primetime Emmy at the age of 6, making her the youngest actor to receive the honor. Knight Pulliam was ranked #27 on VH1’s 2014 “100 Greatest Kid Stars” list.

Early Life: Keshia Knight Pulliam was born on April 9, 1979, in Newark, New Jersey. She grew up with mother Denise, father James Sr. (a manager), and brothers James, Mshon, and Juwan. When Keshia was just 5 months old, her parents took her to a local talent agency, and at 9 months old, she landed a national print ad for Johnson & Johnson. She studied at Rutgers Preparatory School, and when her family relocated to Virginia after “The Cosby Show” ended, she attended the Potomac School and Foxcroft School. Knight Pulliam graduated from Foxcroft in 1997 and earned a B.A. in sociology from Spelman College in 2001. As a Spelman student, Keshia was a member of the Delta Sigma Theta sorority.

Many are probably wondering about the foundation behind Keshia Knight Pulliam's success and wealth. Below we have listed some of the actor's quotes that will get you in the mindset to pursue your financial success.

The funny thing is, people only know me for having straight hair for work, but I live in Atlanta where it's hot and humid in the summertime. So when I'm home, I wear my hair natural. My hair is naturally curly; I don't have a relaxer. 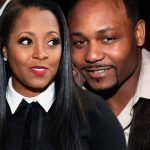 What people forget is that I'm an actress. That's the wonderful thing about what I do. I get to play different roles.

I don't know if there is a 'lack' of good black men. But when you haven't taken the time to get to know yourself, be OK with you, and articulate what it is you want in a relationship, then you can't possibly find that person for you because you don't even know what you're looking for.

On my body, I use Kai body butter. It smells really nice and it's fresh and creamy. When it's really cold out, I go with some good ol' Nivea cream.

Paper Planes' by M.I.A. is very catchy. I like that, but I listen to everything from rap to Lenny Kravitz to Coldplay, depending on my mood. And my favorite song of all time is 'Always and Forever' by Heatwave.