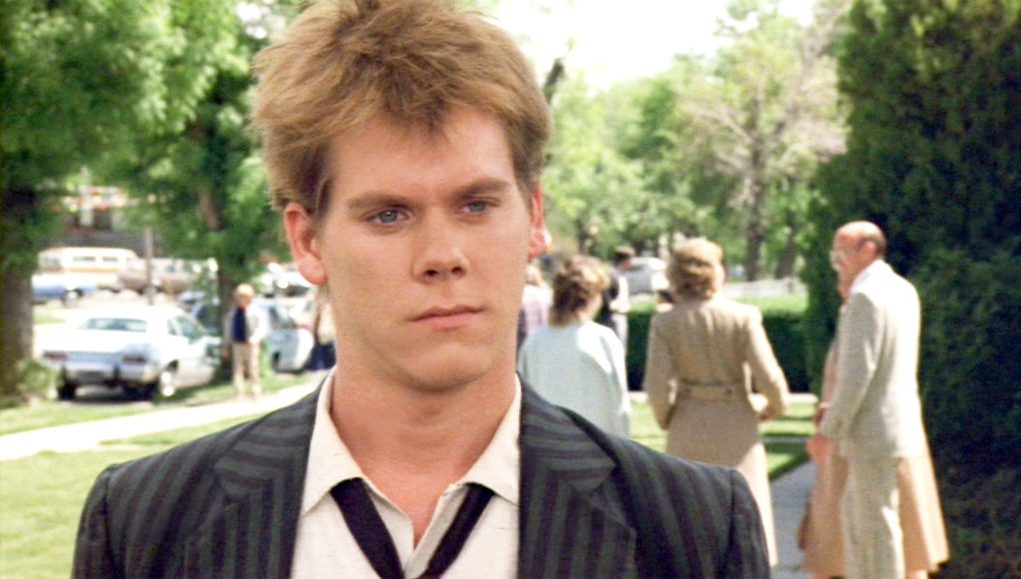 What is Kevin Bacon's Net Worth?

Kevin Bacon Net Worth and Salary: Kevin Bacon is an American actor and musician who has a net worth of $45 million dollars. This net worth is a combined amount with his wife, Kyra Sedgwick. Kevin Bacon has shown his impressive range over the years, taking both family-friendly and darker roles throughout his career. Perhaps his most famous role was in 1984’s Footloose. Kevin Bacon has won countless awards over the course of his career.

Early Life: Kevin Norwood Bacon was born on July 8th of 1958 in Philadelphia. He is the youngest of six children, and his father was a prominent architect in Philadelphia. His mother was an elementary school teacher. While attending high school, Kevin Bacon won a full scholarship to a summer academy for students gifted in the arts. Attending the 5-week summer courses sparked Kevin Bacon’s lifelong passion for acting.

What is the net worth of Kevin Bacon? What is his zodiac sign? Here is Kevin Bacon in a nutshell:

Quotes that Inspire by Kevin Bacon

Many are probably wondering about the foundation behind Kevin Bacon's success and wealth. Below we have listed some of the actor's quotes that will get you in the mindset to pursue your financial success.

I would say invisibility would be sort of a fun power to have just to see what it was like to move through the world and not be looked at. 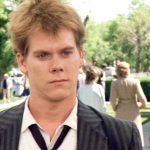 A moustache is actually the one thing I really can grow. One of the bad parts about my facial hair situation is that I can't grow sideburns. I'm happy to still have my own hair on my head, but I can't grow any sideburns. If you ever see me with sideburns, they're not real.

I wasn't going off to New York to be more famous than my father, but in retrospect, that certainly was driving me. He was famous in Philadelphia, but it was also really important to him to be famous. And to a certain extent, I got some of that, even though there were parts of it that horrified me.

It does get old to have to always be a monkey in a zoo. I don't know what it's like any more to be anonymous.

I started making movies in 1977, and I didn't even think about the idea that I would ever be on a television show. Once I finished the 'Guiding Light,' I was like, 'I'm done with television!'