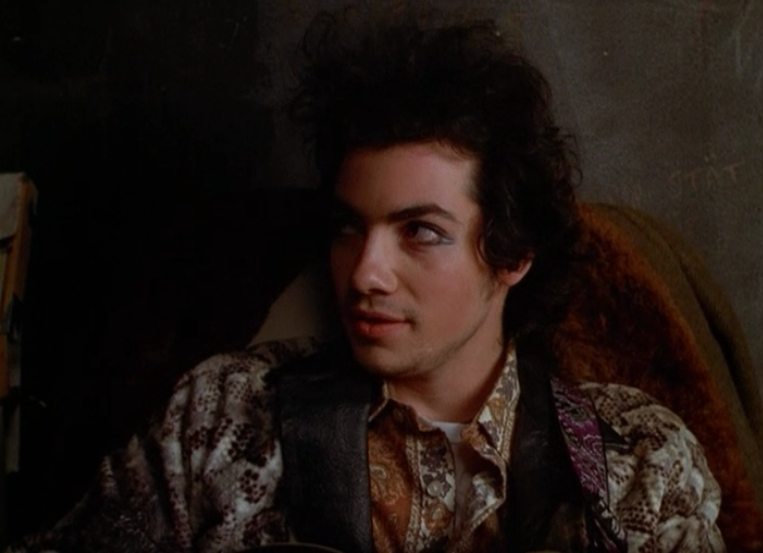 What is Kevin Corrigan's Net Worth?

Kevin Corrigan Net Worth: Kevin Corrigan is an American actor who has a net worth of $500 thousand dollars. Kevin Corrigan was born in The Bronx, New York in March 1969. He is best known for playing the role of Uncle Eddie on the TV series Grounded for Life. Kevin studied at the Lee Strasberg Theatre and Film Institute. Corrigan has over 120 acting credits to his name. His debut roles came in 1989 in the TV series ABC Afterschool Specials and the movie Lost Angels. From 1996 to 1997 he starred as Frankie Spivak in the television series Pearl. His best known role came starring as “Uncle” Eddie Finnerty on the TV series Grounded for Life from 2001 to 2005. Corrigan had a recurring role as Whitey in the series The Black Donnellys in 2007. In 2009 he had a recurring role in the series Damages. From 2009 to 2011 he starred as Sam Weiss in the TV series Fringe. Corrigan had recurring roles as Titus Amato in The Mob Doctor and Bob Kirkland in The Mentalist from 2012 to 2013. He has also had a recurring role as Professional Sean Garrity in the TV series Community since 2010. Corrigan has also starred in the movies The Exorcist III, Goodfellas, Dazed and Confused, Bad Boys, Walking and Talking, Buffalo ’66, Slums of Beverly Hills, Detroit Rock City, The Honeymooners, The Departed, Superbad, American Gangster, Definitely, Maybe, Pineapple Express, Nick and Norah’s Infinite Playlist, The Chaperone, The Dictator, and Winter’s Tale. He has won awards from the Boston Society of Film Critics and the Gijon International Film Festival.

Quotes that Inspire by Kevin Corrigan

Many are probably wondering about the foundation behind Kevin Corrigan's success and wealth. Below we have listed some of the Actor's quotes that will get you in the mindset to pursue your financial success.

When I was working on ‘Big Fan,’ I didn’t really feel like any lines needed to be changed or enhanced or expanded upon in any way. I thought it was a solid script. All you had to do was what it said. 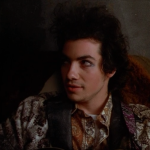 There are a lot of actors whom I love, who personalize their work. I want to know everything about them, like De Niro, like Gary Oldman.

I’ve had many idols growing up. The inclination for idol worship comes naturally to me.

I don’t really pretend to know what’s going on, but I’ve been immersed in the excitement of watching sports, particularly football. I like baseball, probably more than football.

I’ve had many idols growing up. The inclination for idol worship comes naturally to me. Or it did, anyway. I think I’ve gotten over it. It came as naturally to me as wanting to act.