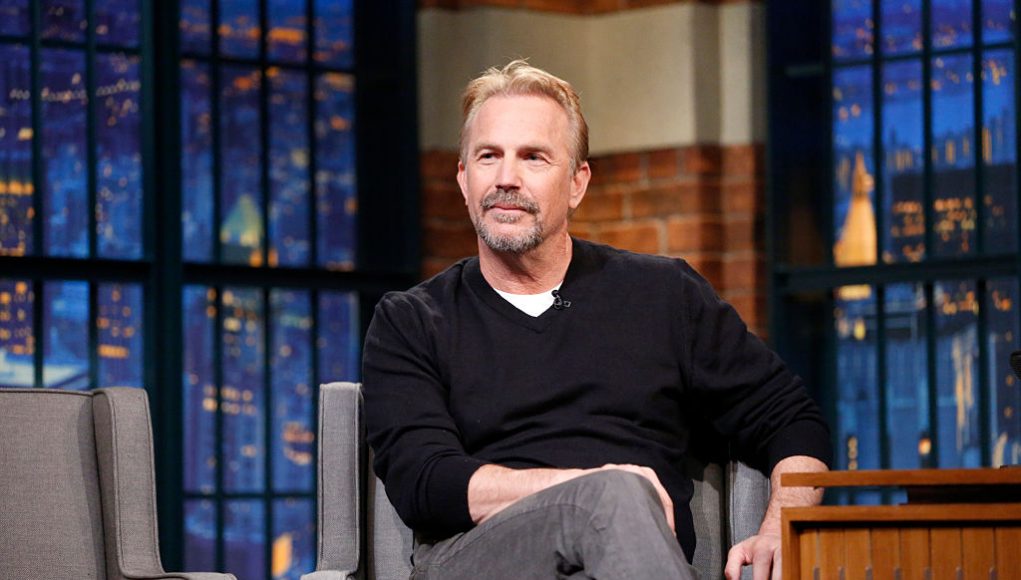 What is Kevin Costner's Net Worth?

Kevin Costner Net Worth and Salary: Kevin Costner is an American actor, producer, and director who has a net worth of $250 million. During his career Costner has received two Academy Awards, two Golden Globe Awards, one Primetime Emmy Award, and two Screen Actors Guild Awards.

Early Life and Career Beginnings: Kevin Michael Costner was born in Lynwood, California, on January 18, 1955. His mother, Sharon Rae (née Tedrick), was a welfare worker, and his father, William Costner, was an electrician and later utilities executive at Southern California Edison. Costner is the youngest of three boys, but his middle brother died at birth. He grew up in Compton, California, and was raise Baptist.

Quotes that Inspire by Kevin Costner

Many are probably wondering about the foundation behind Kevin Costner's success and wealth. Below we have listed some of the actor's quotes that will get you in the mindset to pursue your financial success.

If it's going to be wrecked, I want to make sure I wreck it.

I think there are good men and women in all decades. We've grown cynical. And look at what we do to all our heroes: Churchill, FDR, Kennedy, they all had affairs. But heroic things happen every day.

I'm proud of all the movies I've made. They're not sequels, they're not franchises. And the reason I pick my films carefully is that I don't want to spit on my life. I like to think of myself as more than that.

I want to live forever, and I know I won't. I'm not afraid of dying. I'm only afraid of one thing: not being able to raise my kids.

I'm a pretty convenient foil for a lot of people.