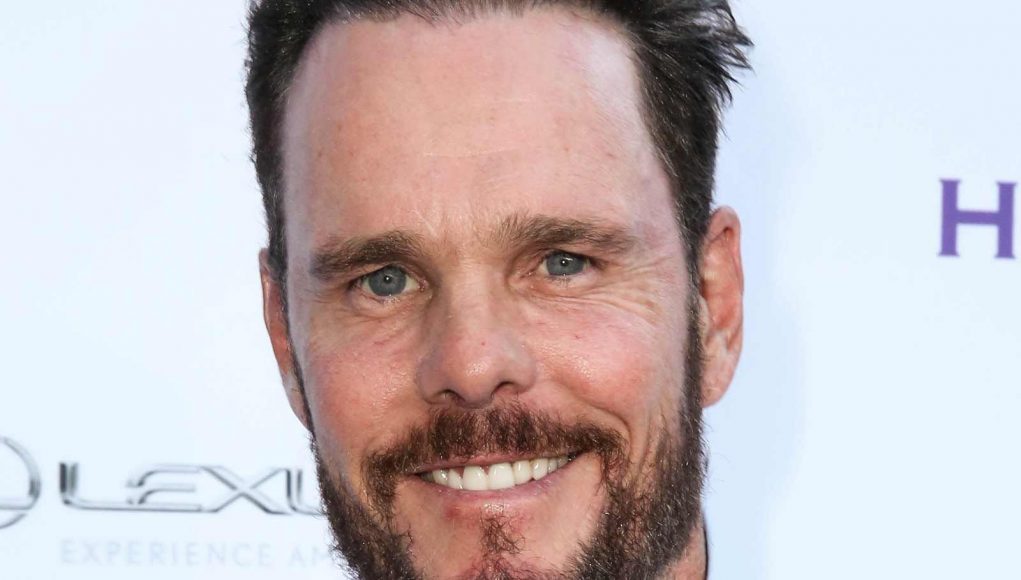 What is Kevin Dillon's Net Worth?

Kevin Dillon net worth and salary: Kevin Dillon is an American actor who has a net worth of $10 million. Kevin Dillon first gained notoriety through his acting roles in films such as, Platoon, The Blob, No Escape, War Party and more. He is probably most famous for appearing on the HBO TV show Entourage. On Entourage, he played the role of Johnny “Drama” Chase, older brother of the show’s fictional star Vinnie Chase. Kevin was nominated for Emmy Awards in 2007, 2008, and 2009, as well as a Golden Globe Award in 2008, for his performance in Entourage. He has also played the role of drummer, John Densmore in the movie “The Doors” in 1991, and starred in the 2006 film, Poseidon, which was a remake of The Poseidon Adventure.

What is the net worth of Kevin Dillon? What is his zodiac sign? Here is Kevin Dillon in a nutshell:

Quotes that Inspire by Kevin Dillon

Many are probably wondering about the foundation behind Kevin Dillon's success and wealth. Below we have listed some of the Actor's quotes that will get you in the mindset to pursue your financial success. 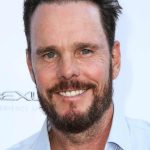 In ‘War Party,’ I play a quarter-breed Indian. It’s a serious movie, but it’s funny, too.

People wouldn’t hire me for comedies. They would say, ‘Oh, he doesn’t do comedy,’ and now it’s really all I do.

I’m a good Catholic – most of the time.

I think oysters are overrated, and I don’t love the texture.