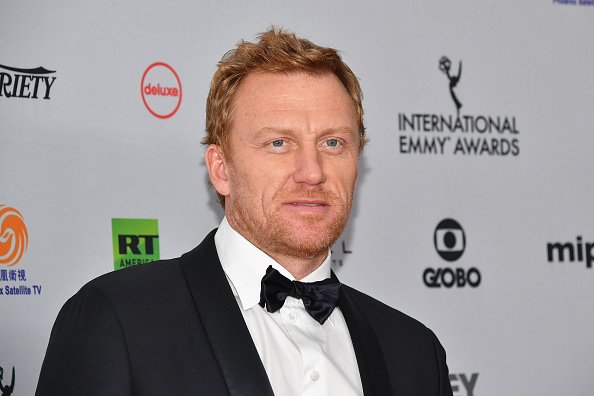 What is Kevin McKidd's Net Worth?

Kevin McKidd is a Scottish actor, director, and musician who has a net worth of $14 million. Kevin McKidd is best known for his role as Owen Hunt on the medical drama television series “Grey’s Anatomy.” He has appeared in hundreds of episodes of the series. He appeared on the show since 2008, earning a 2010 Prism Award for Best Performance in a Drama Series Multi-Episode Storyline. He was nominated for a Prism Award in 2011 for the part as well. McKidd has directed a handful of episodes of the show.

What is the net worth of Kevin McKidd? What is his zodiac sign? Here is Kevin McKidd in a nutshell:

Quotes that Inspire by Kevin McKidd

Many are probably wondering about the foundation behind Kevin McKidd's success and wealth. Below we have listed some of the actor's quotes that will get you in the mindset to pursue your financial success.

I really just like acting. I'm not always aware of what is hip and what is popular and what is zeitgeist. 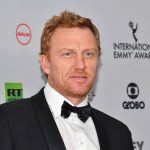 I suppose I am a frustrated musician so I annoy my family by playing guitar in the house. I used to be into acoustic stuff but my son Joseph is learning drums, so now I have an electric guitar and we play Metallica. We have an amp and a PA in the garage with his drum kit.

I actually love working with accents. I don't know, something about it unlocks something in me. It makes me concentrate on getting into character a little more, helps me find a focus.

I was asked to be in the last two 'Harry Potter' films and I couldn't do it because I was busy filming 'Grey's Anatomy.'

If a man comes up to me, I'm almost sure he's going to mention Rome, if it's a woman, it'll be 'Grey's Anatomy.'