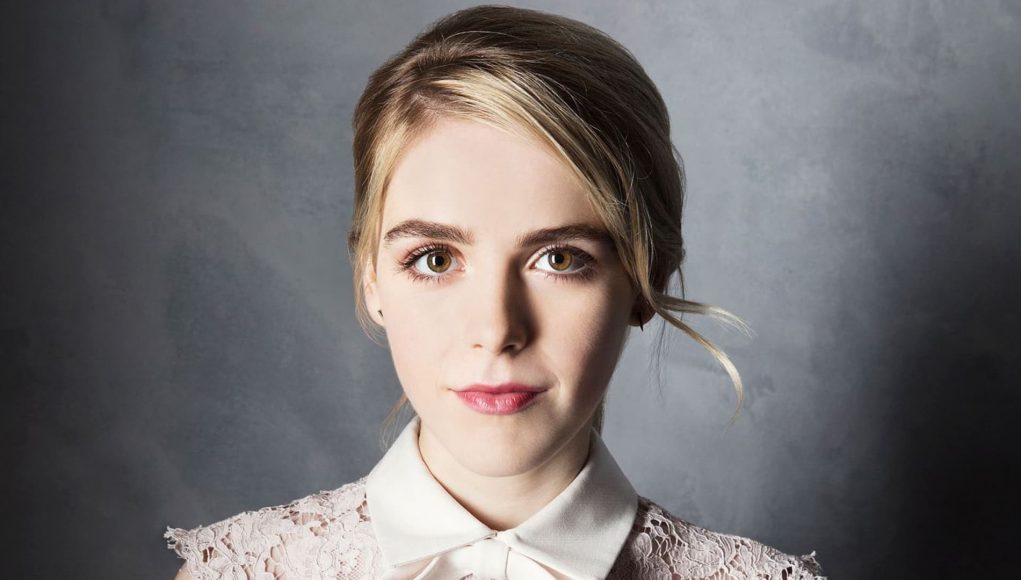 What is Kiernan Shipka's Net Worth?

Kiernan Shipka Net Worth: Kiernan Shipka is an American actress who has a net worth of $3 million. Born Kiernan Brennan Shipka in late 1999 in Chicago, Illinois, Kiernan Shipka’s career in the entertainment industry began when she was a baby. She started appearing in print advertisements before her family moved from Chicago to Los Angeles to help her pursue an acting career. Shipka made her on-screen debut in a few 2006 episodes of “Monk” as a little girl. She also appeared in “Dimension”, “The Angriest Man in Suburbia”, “Cory in the House”, “MADtv”, “Heroes”, and “Jimmy Kimmel Live!” before landing the part of Sally Draper on the hit TV series “Mad Men”. Shipka has been a regular on the show ever since, earning a SAG Award for Outstanding Performance by an Ensemble in a Drama Series in both 2008 and 2009. Her other TV and film credits include “Lower Learning”, “A Rag Doll Story”, “Land of the Lost”, “Cats & Dogs: The Revenge of Kitty Galore”, “The Ryan and Randi Show”, “We Rise Like Smoke”, “Very Good Girls”, “Child Star Psychologist 2 with Kiernan Shipka”, “The Edge of the Woods”, “Don’t Trust the B—- in Apartment 23”, “The Legend of Korra”, “Sofia the First”, and “Flowers in the Attic”. Shipka has been nominated for a handful of awards, including several Young Artist accolades for her performance in “Mad Men”.

Quotes that Inspire by Kiernan Shipka

Many are probably wondering about the foundation behind Kiernan Shipka's success and wealth. Below we have listed some of the actor's quotes that will get you in the mindset to pursue your financial success.

To a certain extent, I think I've tried to train myself to not dive too deep into things or get my hopes too way up, because the fear of disappointment and whatnot is only natural. 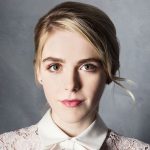 That's a big thing in my life: going with your gut. If something isn't lighting the fire and making you excited, or if something feels wrong or doesn't agree with you, it should be questioned. It should be talked about.

I love organization, so I split my clothes into two closets according to seasons.

Some things are worth the splurge.

I'm such a theater geek.