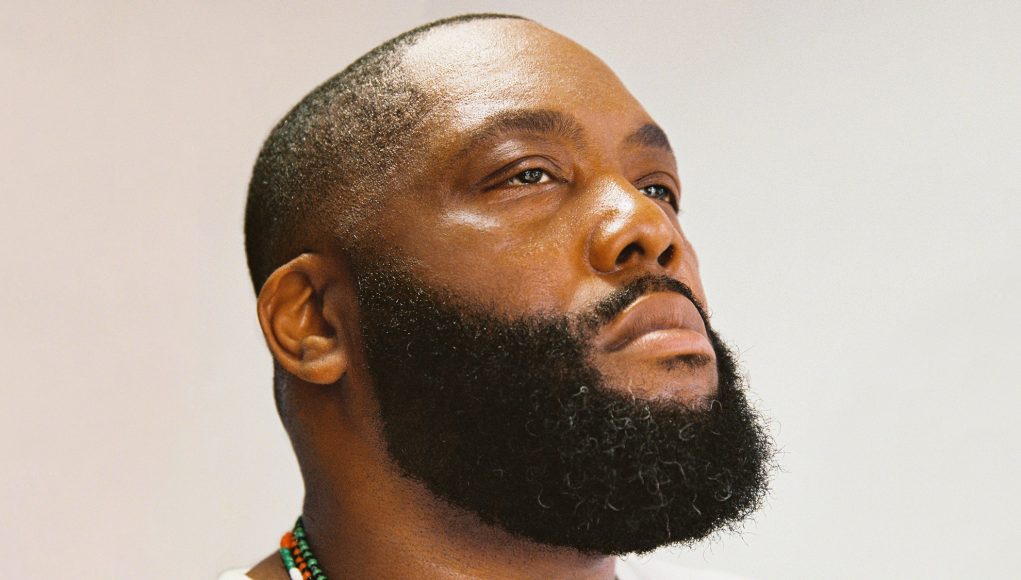 What is Killer Mike's Net Worth?

Killer Mike Net Worth: Killer Mike is an American hip hop recording artist and actor who has a net worth of $5 million. Killer Mike was born in Atlanta, Georgia in April 1975. Killer Mike is the founder of Grind Time Official Records. His debut came on the track “Snappin’ and Tappin'” on OutKast’s 2000 album Stankonia. Mike later appeared on OutKast’s Grammy winning single “The Whole World” from their greatest hits album. Killer Mike signed to rapper T.I.’s Grand Hustle Records in 2008. His debut studio album Monster was released in March 2003 and reached #4 on the US R&B and #10 on the Billboard 200 charts. He has released six solo studio albums with his latest R.A.P. Music coming in 2012. Killer Mike has also released the albums Run the Jewels in 2013 and Run the Jewels 2 in 2014 with rapper-producer El-P. He has also released four mix tapes. Mike’s best known single is “A.D.I.D.A.S” (featuring Big Boi and Sleepy Brown) which charted in the US, Ireland, New Zealand, and the UK. Mike opened Graffiti’s SWAG Barbershop in 2011. He has appeared in the movies 20 Funerals, Idlewild, and ATL.

What is the net worth of Killer Mike? What is his zodiac sign? Here is Killer Mike in a nutshell:

Quotes that Inspire by Killer Mike

Many are probably wondering about the foundation behind Killer Mike's success and wealth. Below we have listed some of the actor's quotes that will get you in the mindset to pursue your financial success.

If your great-great-grandfather participated on the Confederate side, and you hold some sentimental value to that, and you want to fly the flag and hang their picture up in your home, that's fine. But it should not be on anything that taxpayers pay for, because taxpayers are a part of the Union, not the Confederacy.

It's a totally different spiel when I talk at Morehouse. But when I'm talking at MIT? At the University of Cincinnati? I'm telling white people, in order to stop systemic racism, you must first befriend, become a colleague of, get to know intimately, put yourself culturally in the framework of someone who doesn't look like you.

I take being an American very seriously.

My rights are precious, and I value those provided to me through the United States Constitution so much.