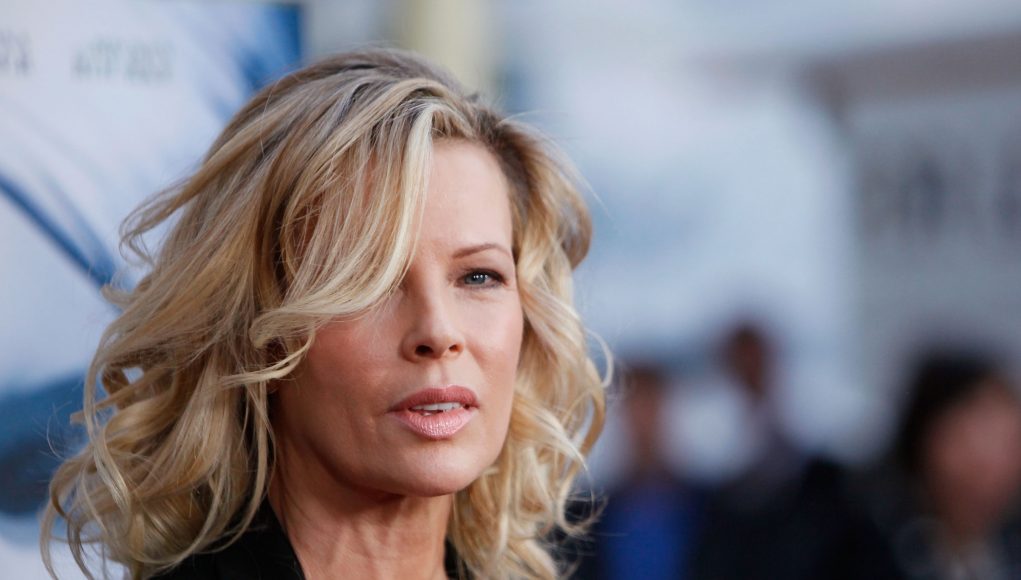 What is Kim Basinger's Net Worth?

Early Life and Career Beginnings: Kimila Ann Basigner was born in Athens, Georgia, on December 8, 1953. Her mother, Ann Lee (née Cordell), was a model and stress, and her father, Donald Wade Basinger, was a loan manager and big band musician, as well as a U.S. Army Veteran. She has four siblings. From when she was three years old to her mid-teens, Basinger studied ballet. When she was seventeen years old, she competed in America’s Junior Miss Scholarship Pageant, and was crowned Athens Junior Miss. Ford Modeling Agency offered her a modeling contract which she turned down in favor of pursuing a career in acting and singing, and she enrolled at the University of Georgia instead. However, she later changed her mind and moved to New York to work as a Ford model. Throughout the 1970s, she appeared in many, many advertisements; one of her most recognizable ads was as the Breck Shampoo girl. She also studied acting at the Neighborhood Playhouse and the William Esper Studio for the Performing Arts.

What is the net worth of Kim Basinger? What is her zodiac sign? Here is Kim Basinger in a nutshell:

Quotes that Inspire by Kim Basinger

Many are probably wondering about the foundation behind Kim Basinger's success and wealth. Below we have listed some of the actor's quotes that will get you in the mindset to pursue your financial success.

I think any girl who comes to Hollywood with sex symbol or bombshell hanging over her has a rough road. 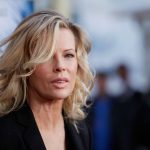 With every project I've ever done, I've always treated it like I'm still in school. Each time you try to go a little further, get a little deeper, feel a little more, sculpt it a little better.

I love to be nervous before a scene.

In this business, you can be at the top of the world and at the bottom of the barrel, and you're grape juice. I've been at both ends. It can make you become what you really are.

I was doing publicity for 'The Getaway'; people were coming in from all over the world to do six-minute interviews.