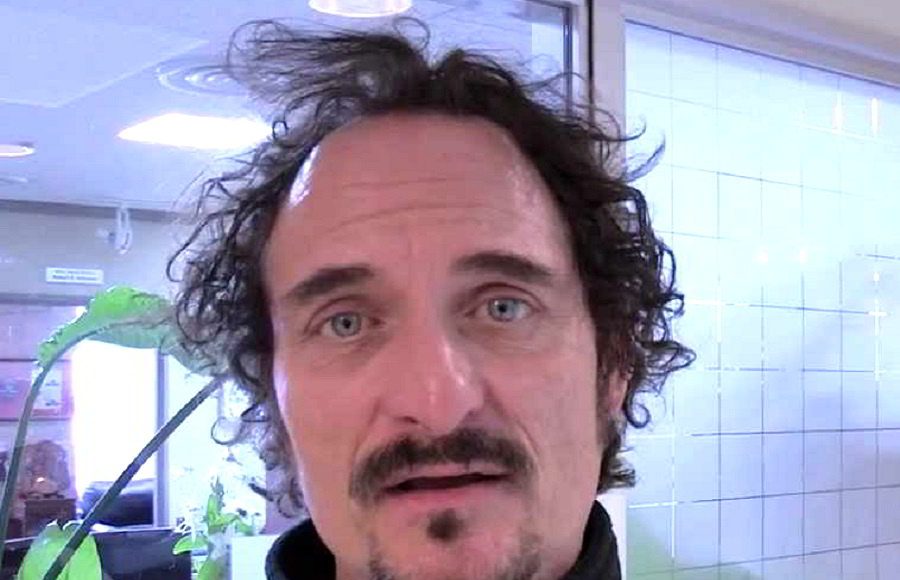 What is Kim Coates' Net Worth?

Kim Coates net worth: Kim Coates is a Canadian actor who has a net worth of $4 million. Kim Coates has earned his net worth as an actor for both Canadian and American movies and television series. On Broadway he appeared in the role of Stanley Kowalski in the well-known play A Streetcar Named Desire he also appeared in the lead role in Macbeth which was performed at the Stratford Theatre. He was born on January 2, 1959 in Saskatoon, Canada he currently lives in Los Angeles, California with his wife Diana and two children, Kyla and Brenna. Kim became a United States Citizen in 2010, and his most recent role of Sergeant-at-Arms Trager in the FX Network drama series Sons of Anarchy started in 2008. Some of Kim’s closest friends include fellow actors William Fichtner and Kevin Costner. Some of his movie roles include such outstanding films including: Last Man Standing, The Last Boy Scout, Waterworld and Assault on Percent 13. He has also been a special guest star on such major television shows such as: CSI: Crime Scene Investigations, CSI: NY, Prison Break, Smallville and Cold Case. Kim Coates along with Theo Rossi and Dayton Callie visited Southwest Asia as part of the USO.

What is the net worth of Kim Coates? What is his zodiac sign? Here is Kim Coates in a nutshell:

Quotes that Inspire by Kim Coates

Many are probably wondering about the foundation behind Kim Coates' success and wealth. Below we have listed some of the Actor's quotes that will get you in the mindset to pursue your financial success.

It’s not like I don’t want to play the guy next door. But sometimes they’re not the best written or the most complicated. But I am very, very particular about my bad boys. There are certain types of characters I will not play. I’ve said no so many times to so many parts that are just way too dark. You have to be careful. 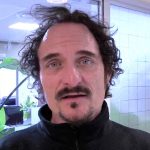 I barely leave my cage, my house.

When I decided to go to university I didn’t know what I wanted to do. When I had an opportunity to take an elective I took Drama by chance, even though I’d never taken a Drama course or even been in a play in high school. Two years later I was majoring in Drama and I knew I wanted to be an actor.

I’m so not scary. I’m a pussycat. But what are you going to do, right? I mean, these cheekbones, and I guess these eyes, and the big nose… this is what my momma and my poppa gave to me, and that’s the deal.

See, what I don’t like listening to is when writers go, ‘And then the person cries.’ ‘Or the person does this.’ It’s there, but it’s not the Bible. I wait and see what happens to me on the day.