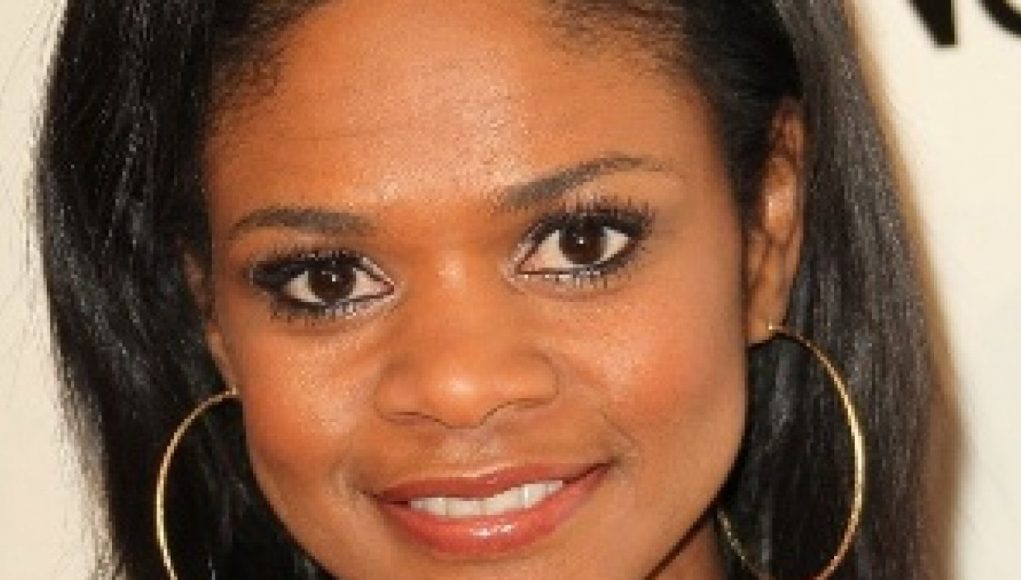 What is Kimberly Elise's Net Worth?

Kimberly Elise net worth: Kimberly Elise is an American actress who has a net worth of $2 million dollars. Kimberly Elise was born in Minneapolis, Minnesota, and graduated from the University of Minnesota with a degree in Mass Communications. Kimberly Elise began her professional on-camera career with guest-starring roles on “Newton’s Apple” and “In the House” in the mid-90s. From there, she made her big screen debut in the film, “Set It Off”. Her performance won rave reviews and led to more high-profile offers. Since then, she has turned in a steady string of critically-acclaimed performances in a variety of film and television projects, including, “The Ditchdigger’s Daughter”, “Beloved”, “Bojangles”, “John Q”, “Woman Thou Art Loosed”, “Soul Food”, “Close to Home”, “The Manchurian Candidate”, “Diary of a Mad Black Woman”, “Gifted Hands: The Ben Carson Story”, and “For Colored Girls”. She is currently co-starring on the VH1 series, “Hit the Floor”.

Quotes that Inspire by Kimberly Elise

Many are probably wondering about the foundation behind Kimberly Elise's success and wealth. Below we have listed some of the Actor's quotes that will get you in the mindset to pursue your financial success.

In my college days, I went wild with my hair. I dyed it every color in the book and, quite naturally, my hair would break off from all the damage. When our hair breaks off, of course, there’s only one thing to do – braid it up. I wore braids for a while and would always feel like I just never knew what to do with my hair. 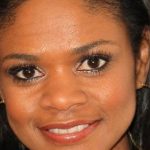 It’s what I tell my daughters: Know that your birthright is to shine your light, and don’t let anybody deny you of that right. Take responsibility for your life.

Thankfully, I was given a strong base by my parents, an understanding of who I was and my strength.

I have a lot of compassion for human beings in life experiences, so I allow myself to feel what these characters are feeling and don’t have a problem accepting that.

I live a very joyful life, with a lot of laughter and good times.