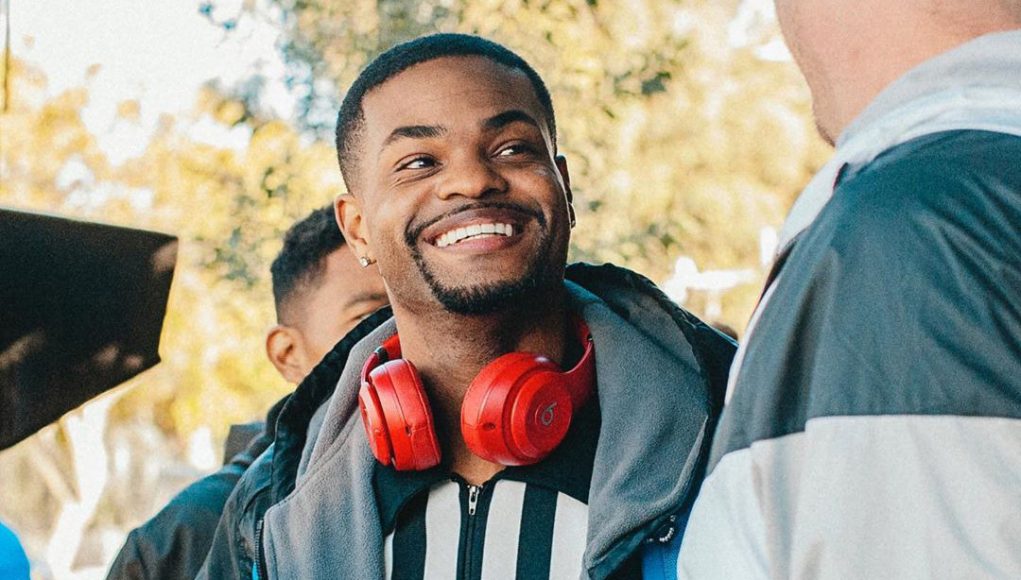 What is King Bach's Net Worth?

King Bach net worth: King Bach is a Canadian-born actor, comedian, and internet personality who has a net worth of $3 million. King Bach was born in Toronto, Ontario, Canada in June 1988. He became known for being the most followed person on the social app Vine. His given name is Andrew Bachelor but he chose the alias King Bach and portrayed an exuberant character on Vine. From 2014 to 2015 he starred as Trayvon on the television series Black Jesus. The same years he also had a recurring role as Dr. T.J. Gigak on the TV series The Mindy Project. In 2015 King Bach starred as Sam Parker in the series Resident Advisors. He has also starred in several movies including We Are Your Friends, Meet the Blacks, Grow House, The Babysitter, Where’s the Money, and more. King Bach wrote, directed, and executive produced the TV series Dead House which he also starred in in 2017. He also executive produced the 2017 film Where’s the Money. King Bach has been nominated for three Streamy Awards.

What is the net worth of King Bach? What is his zodiac sign? Here is King Bach in a nutshell:

Quotes that Inspire by King Bach

Many are probably wondering about the foundation behind King Bach's success and wealth. Below we have listed some of the actor's quotes that will get you in the mindset to pursue your financial success.

I'm theatrically trained. Before Vine, before any of the social media, I was an actor. I was going to auditions; I was taking the classes. 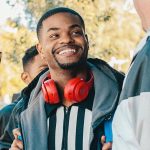 A lot of Viners do more relatable stuff, but I try to stay away from that. I try to maybe take a relatable situation and Bach it up.

When I start doing movies, that'll be the time to pack Vine in. Quit when you're on top. Be the king.

I knew since third grade I wanted to be Jim Carrey. His freedom, his goofiness, his crazy, loud, sudden energy. I told my family I was going to be a pediatrician, but in the back of my mind, I was like, 'Nope, I'm going to be the biggest movie star ever.'

I just use all the skills that I learned in film school, and I just incorporate them into my sketches. People don't realize that, with a story, there has to be a beginning, middle and end. There has to be a problem and a resolution. Just because it's six seconds doesn't mean it's not a story.