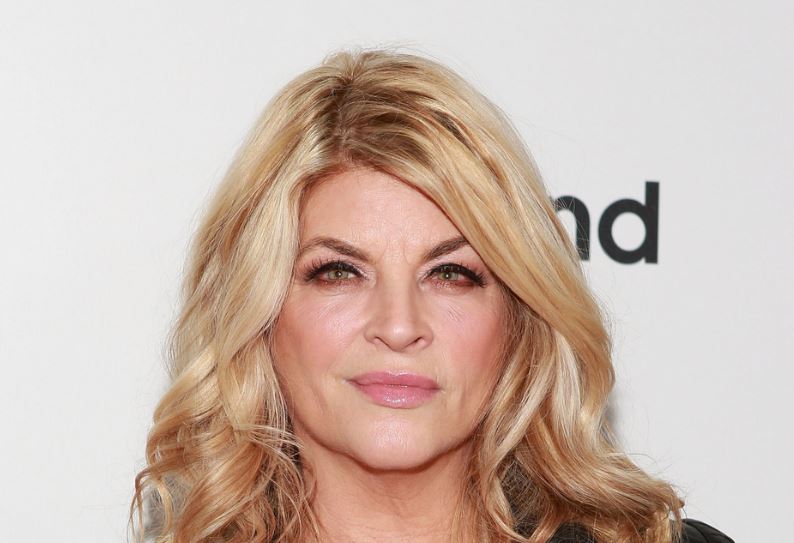 What is Kirstie Alley's Net Worth?

Kirstie Alley is an American actress, model and producer who has a net worth of $40 million. Kirstie’ breakout role on the NBC sitcom “Cheers” earned her Emmy and Golden Globe Awards. She later received nominations for her performances on the sitcom “Veronica’s Closet” and the crime series “The Last Don,” and won another Emmy for the television film “David’s Mother.” On the big screen, Alley has appeared in such films as “Shoot to Kill,” “Look Who’s Talking,” “Village of the Damned,” “It Takes Two,” “Deconstructing Harry,” and “Drop Dead Gorgeous.”

Kirstie Alley was born in 1951 in Wichita, Kansas to Lillian and lumber company owner Robert. She has two siblings, brother Craig and sister Colette. As a teenager, she attended Wichita Southeast High School. After graduating in 1969, she went to Kansas State University, but dropped out after her second year. She subsequently moved to Los Angeles to pursue Scientology and work in interior design. While in LA, Alley was a contestant on the game show “Match Game,” winning both of her rounds, and also competed on “Password Plus.” In 1981, her mother was killed in a car crash involving a drunk driver, while her father was severely injured.

In 1970, Alley married her first husband, high-school sweetheart Bob Alley; they divorced in 1977. Later, in 1983, she wed actor Parker Stevenson. After experiencing a miscarriage, the pair adopted son William, and later on, adopted a daughter, Lillie. Alley and Stevenson divorced in 1997. When they divorced, Kirstie paid Parker a settlement worth $6 million.

Quotes that Inspire by Kirstie Alley

Many are probably wondering about the foundation behind Kirstie Alley's success and wealth. Below we have listed some of the actor's quotes that will get you in the mindset to pursue your financial success.

You'll never be disappointed if you always keep an eye on uncharted territory, where you'll be challenged and growing and having fun. 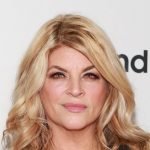 I don't smoke pot. I never liked it.

I developed a nutty attitude where I'd think, If some guy really loves me he doesn't care if I'm fat. I'd come up with all these stupid reasons why it would be OK to be fat.

I always feel like there is some dude out there with money that I could fall back on if I needed to.

No matter what parents do, kids retain their uniqueness.