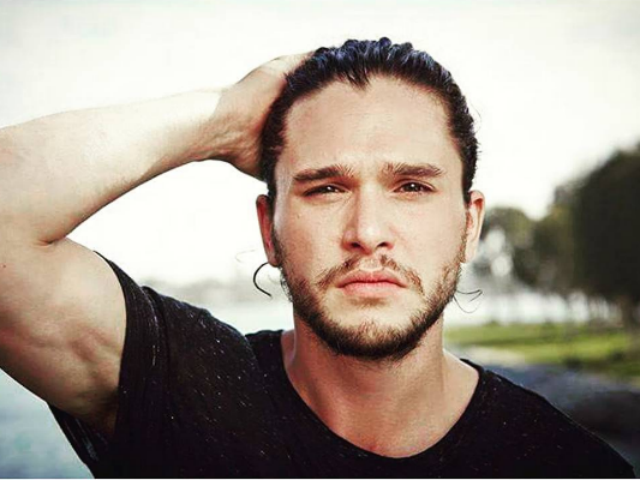 What is Kit Harington's Net Worth?

Kit Harington net worth and salary: Kit Harington is an English actor who has a net worth of $14 million. Kit is best-known for his role as Jon Snow in the series “Game of Thrones”, on which he starred from 2011 to 2019.

Quotes that Inspire by Kit Harington

Many are probably wondering about the foundation behind Kit Harington's success and wealth. Below we have listed some of the actor's quotes that will get you in the mindset to pursue your financial success.

With 'Downton Abbey,' you're always stuck in one stately home. 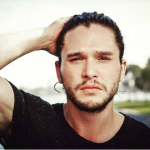 I try not to read the social networks too much. I find that way madness lies.

I was called Kit from day one; really, I only found out my name was Christopher when I was 11.

I've always been a bit of a self-doubter. I think a lot of actors are.

Any kind of horror video game where I'm the first-person player and I'm... I suddenly stop caring about the video game dude, and I'm like, I really don't want him to die,' and then the minute he dies, it upsets me. I can't play those games.