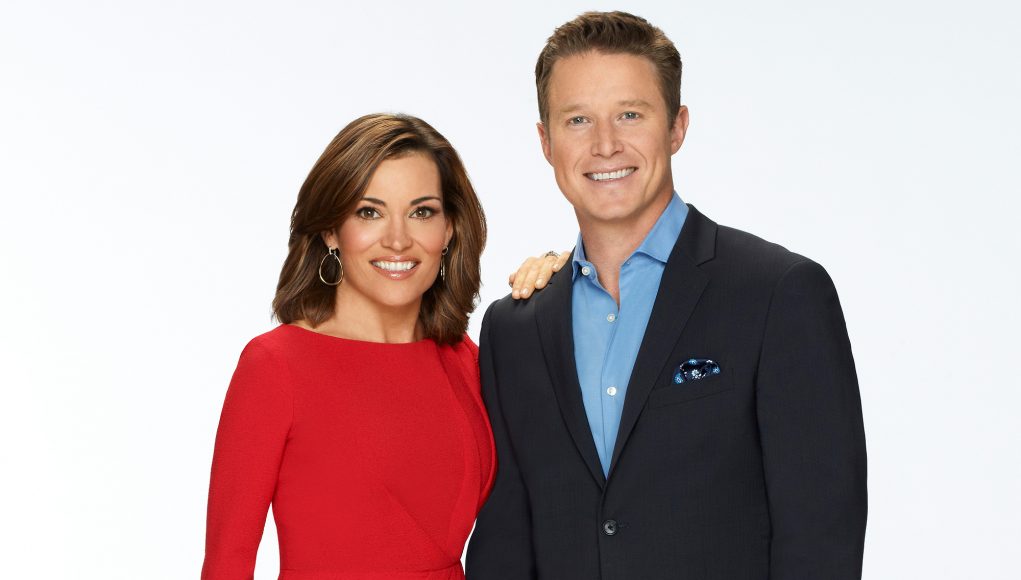 What is Kit Hoover's Net Worth?

Kit Hoover net worth and salary: Kit Hoover is an American television personality, broadcast journalist, and sportscaster who has a net worth of $3 million. Kit Hoover was born in Atlanta, Georgia in July 1970. She graduated from the University of North Carolina at Chapel Hill. Hoover is best known for hosting the television series Access Hollywood Live since 2010. She has also hosted the TV series Access Hollywood since 2013. Hoover has spent time with ESPN and the Fox News Channel. She has also guest hosted on the series The View and hosted the television series Real Simple Real Life on TLC. Hoover has hosted Six Flags TV and has been a correspondent for TV Guide and a sideline reporter on the series Shaq Vs. At ESPN she was part of the television series Cold pizza and covered tennis. In 2014 Hoover was nominated for a Daytime Emmy Award for Access Hollywood.

What is the net worth of Kit Hoover? What is her zodiac sign? Here is Kit Hoover in a nutshell: