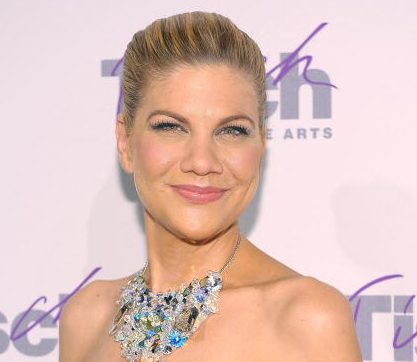 What is Kristen Johnston's Net Worth?

Kristen Johnston net worth: Kristen Johnston is an American stage, film, and television actress who has a net worth of $14 million. Kristen Johnston has a long list of accomplishments that have helped to build her net worth. Starring in many live stage performances, films, and popular television shows. Once she rose to fame with her two-time Emmy Award-winning role as husky-voiced Sally Solomon on the hit fantasy sitcom 3rd Rock from the Sun (NBC, 1996-2001), Kristen Johnston parlayed her success into a handful of A-list cinematic releases.

Quotes that Inspire by Kristen Johnston

Many are probably wondering about the foundation behind Kristen Johnston's success and wealth. Below we have listed some of the actor's quotes that will get you in the mindset to pursue your financial success.

If you love it, and work really hard at it, it will really happen, I believe. I'm living proof. 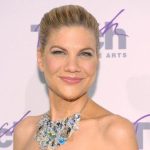 But this show reminds me that there are other aspects to me besides the fact that I'm a funny chick.

I was such a dork. I was too big. I was really gangly.

Onstage, I was never the ingenue.

I want to play a Disney villainess so badly.