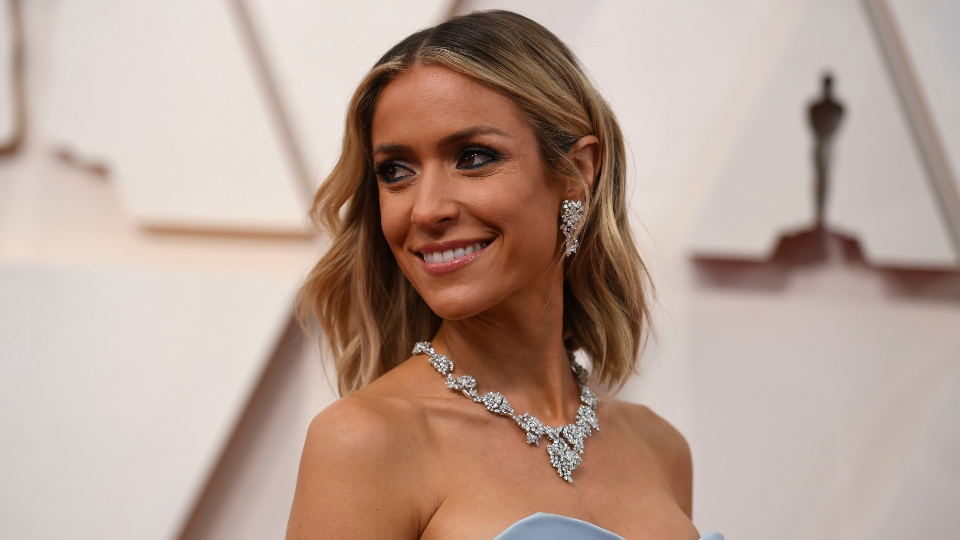 What is Kristin Cavallari's Net Worth?

Kristin Cavallari Net Worth: Kristin Cavallari is an American television personality, actress, and fashion designer who has a net worth of $30 million dollars. Kristin’s husband from 2010 to 2020 was NFL player Jay Cutler. He earned over $120 million in NFL salary alone. Unfortunately Jay and Kristin announced that they were separating after seven years of marriage in April 2020.

Early Life: Kristin Elizabeth Cavallari was born on January 5, 1987, in Denver, Colorado. She is one of two children born to Judith Eifrig and Dennis Cavallari. After her parents divorced, she moved with her mother to Barrington, Illinois, which is a suburb of Chicago. However, her acting up and getting in trouble as a young teen prompted her mother to send her to live with her father in Laguna Beach, California, where she graduated from Laguna Beach High School.

Quotes that Inspire by Kristin Cavallari

Many are probably wondering about the foundation behind Kristin Cavallari's success and wealth. Below we have listed some of the actor's quotes that will get you in the mindset to pursue your financial success.

My personal style can be everything from girly and flirty to edgy and chic. 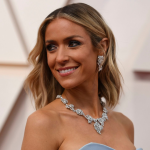 It's an unwritten rule - girl friends' boyfriends are off limits, even after they break up.

If you're looking for a boyfriend, you aren't gonna find one. They seem to come into your life when you least expect it.

I say what's on my mind. I go after what I want.

Goat's milk is the closest thing out there to human breast milk. Plus, it is more easily digested than cow's or soy milk. Giving goat's milk to children is popular in Europe and other parts of the world.