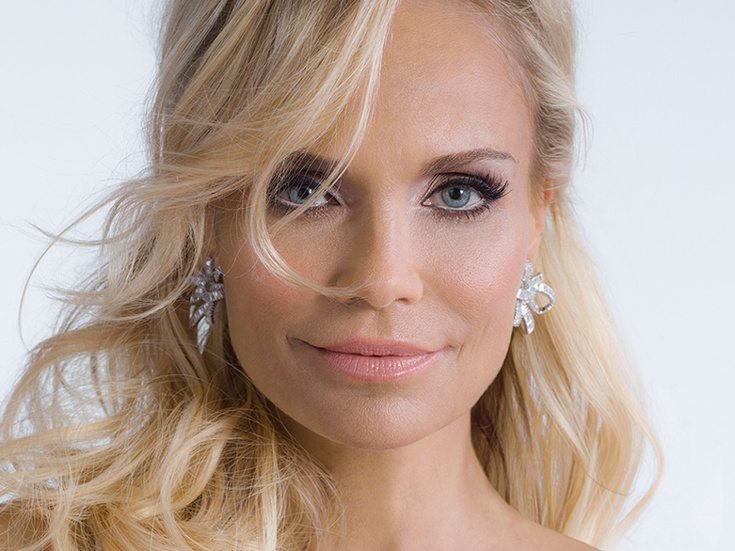 What is Kristin Chenoweth's Net Worth?

Kristin Chenoweth Net Worth: Kristin Chenoweth is an American actress and singer with a net worth of $16 million. She is well known for her roles in television shows “Glee,” “Pushing Daisies,” and for her performance in the Broadway play “Wicked.”

Early Life: Kristin Dawn Chenoweth was born on July 24th, 1968 in Broken Arrow, Oklahoma. She was adopted when she was five days old by Junie Smith Chenoweth and Jerry Morris Chenoweth, who both worked as chemical engineers. She has stated that she is one quarter Cherokee. As an adult, she met her biological mother whose uncle had seen Chenoweth on a late-night talk show a decade earlier and commented on their resemblance. She showed an interest in music and performing at a young age, and she would sing gospel songs at local churches. At the age of twelve, she performed at the Southern Baptist Convention where she sang the Evie song “Four Feet Eleven,” which is her actual height. She attended Broken Arrow High School where she was active in the school’s theater department. After graduating, she attended Oklahoma City College, which is a small private Christian college. She was a member of the Gamma Phi Beta sorority, and she participated in beauty pageants, winning the title of Miss Oklahoma City University. In 1990, she graduated with a bachelor’s degree in musical theatre but remained at the school to obtain a master’s degree. She was the second runner-up for the title of Miss Oklahoma in 1991, and in 1992, she completed her master’s degree in opera performance.

Quotes that Inspire by Kristin Chenoweth

Many are probably wondering about the foundation behind Kristin Chenoweth's success and wealth. Below we have listed some of the actor's quotes that will get you in the mindset to pursue your financial success.

I'm trying to learn, as I'm in my 40s, to embrace what I've been able to achieve and be proud of it. And I know there's roles that I will want to play before I die, but I'm still just taking one day at a time. 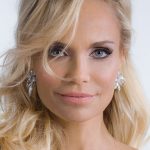 I'm constantly learning, and that is the greatest gift of life in my opinion - to always be learning and growing.

I was on the cheerleading squad and drama and the choir, but I was friends with everybody. I was not a partier. I was too Type A and crazy about my grades, but I was still there at everything.

I've finally graduated from 'I don't give a hoot.'

I want people to understand that there is a group of Christians out there who want to be more open and understanding and tolerant and loving of all kinds of people, even the people that don't believe in God at all.