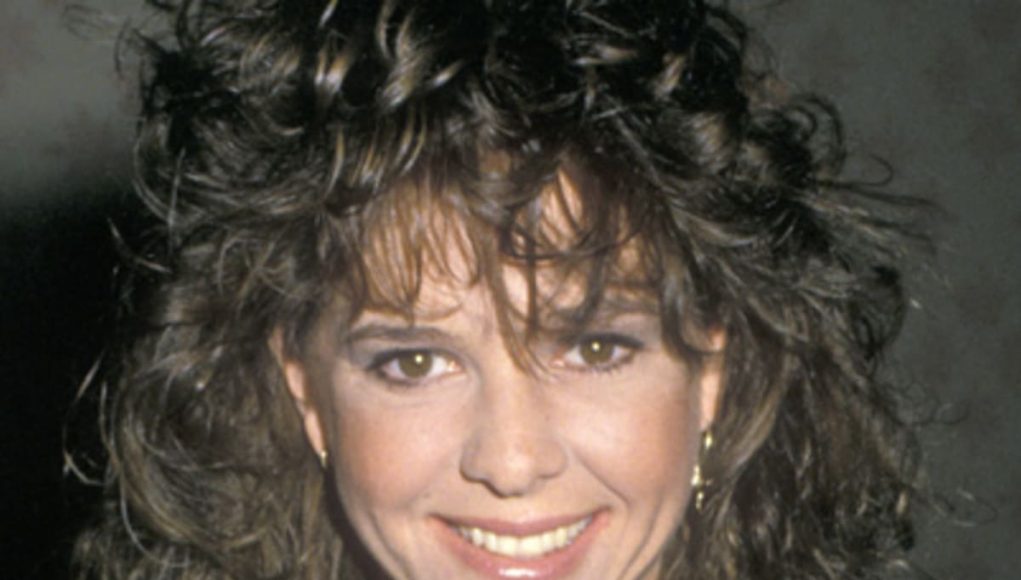 What is Kristy McNichol's Net Worth?

Kristy McNichol Net Worth: Kristy McNichol is an American singer and actress who has a net worth of $4 million. Born in Los Angeles, California, in 1962, Christina Ann McNichol made her TV acting debut in a 1973 episode of “Love, American Style”. Prior to TV, she worked in commercials with her brother. She landed her first regular on a TV series as Patricia Apple on 1974’s “Apple’s Way”. Two years later, she scored the part for which she is best known today: playing Letitia “Buddy” Lawrence on the drama series “Family”. McNichol won two Emmy Awards for Best Supporting Actress in a Dramatic Series and the show ran from 1976 until 1980. She co-starred alongside several guest actors, including Michael J. Fox and Helen Hunt. While still on “Family”, McNichol jumped into the music industry, recording the album “Kristy & Jimmy McNichol” with her brother. In 1978, McNichol made her feature film debut in “The End”. She went on to appear in “Little Darlings”, “The Night the Lights Went Out in Georgia”, “Only When I Laugh”, “Women of Valor”, “You Can’t Hurry Love”, and “Two Moon Junction”. She starred on “The Golden Girls” spin-off “Empty Nest”, but had poor on-set attendance, leading to tension on the show, which she left in 1992 after a diagnosis of bipolar disorder. McNichol made her last screen appearance in the final episode of “Empty Nest” in 1995; she has since voiced characters in two animated series in the late ’90s.

Quotes that Inspire by Kristy McNichol

Many are probably wondering about the foundation behind Kristy McNichol's success and wealth. Below we have listed some of the actor's quotes that will get you in the mindset to pursue your financial success.

I was wanting to be a kid at 18 instead of being a young woman.

From the time I was very young, I was a professional, making money and assuming responsibilities. I didn't live the life of a child. I was living the life of a 30-year-old.

My mother always wanted to be an actress. She was an extra in movies and stuff. I have a feeling this is the classic story: The mother wants to be an actress, and the child ends up doing it. But it was never a jealousy thing between us. It was like - well, I was making my mom happy.

I didn't know the word no, because I wanted to please everybody all the time. Every kid does.