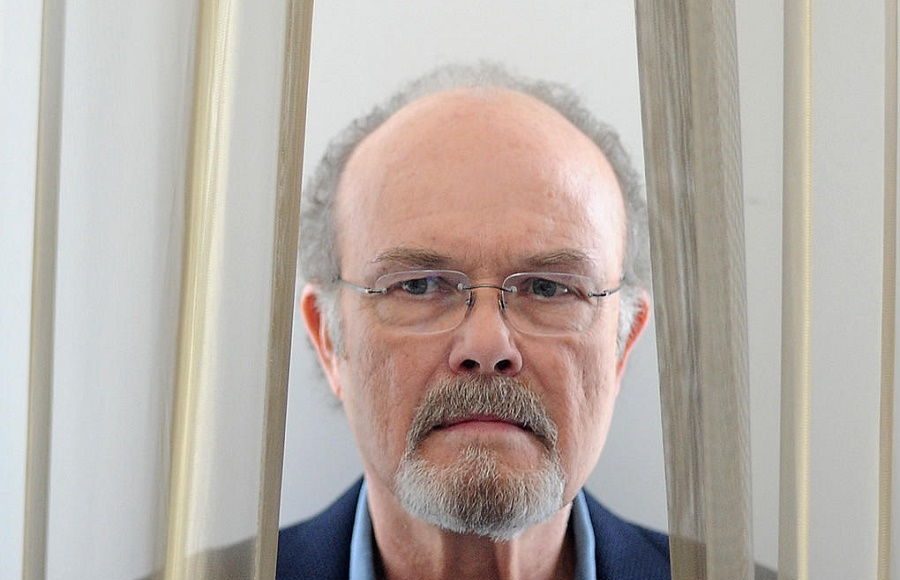 What is Kurtwood Smith's Net Worth?

Kurtwood Smith Net Worth: Kurtwood Smith is an American character actor who has a net worth of $10 million. Kurtwood (Larson) Smith was born July 3, 1943 in New Lisbon, Wisconsin. He is known for playing Clarence Boddicker in RoboCop and Red Forman in That ’70s Show and for his appearances in the genre of science fiction (Star Trek, The X-Files). He also starred in the seventh season of 24. Smith studied theater at San Jose State University and earned a drama fellowship from Stanford University’s Master of Fine Arts program. Kurtwood Smith then moved to Los Angeles to pursue an acting career. During the ’70s he worked regularly with the California Actors Theater and also attended Santa Clara University. In the late ’80s he was known for his role as the evil Mr. Sue in the Fox espionage comedy The New Adventures of Beans Baxter. His career mostly involves shows dealing with sci-fi themes and Smith has certainly been acclaimed for his performances. He became known for his early role as the villainous Clarence Boddicker in the influential film RoboCop. Smith later landed a part in Dead Poets Society went on to make several appearances in the Star Trek franchise where he played the President of the Federation in Star Trek VI: Undiscovered Country, was cast as Thrax the Cardassian in Star Trek: Deep Space Nine and in the part of the Krenim scientist Annorax in Star Trek: Voyager. Smith’s other film credits include roles in Girl Interrupted (1999), the thriller Trespassing and the comedy The Trouble with Dee Dee. He has also performed in voiceover roles. Smith can be heard on the claymation series Gary & Mike, on Terrible Thunder Lizards, on Seth Green’s Robot Chicken and on Squirrel Boy. He later joined the cast of the series Worst Week. Smith’s other credits include appearances in House M.D., Psych, Medium and 24. In 2011, he appeared as the character Higgins in the CBS drama Chaos. At present, he is a series regular on the TV series Resurrection.

Quotes that Inspire by Kurtwood Smith

Many are probably wondering about the foundation behind Kurtwood Smith's success and wealth. Below we have listed some of the Actor's quotes that will get you in the mindset to pursue your financial success.

I don’t mind the audience identifying me with Red. 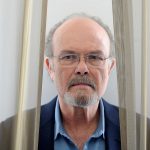 If I had not gotten along so well with some of the people on the show, it would have been a different story. But in this case, it was great. But sure, it will be fun to look around.

Peter Boyle on Everybody Loves Raymond is more of an insane Dad.

More of him came from my step-dad, who is now passed away. The initial creators of the show kind of based the character on their dads and then I added my dad.

We have a great time on that show, and we enjoy one another’s company on stage and off. And sitcoms don’t have bad schedules. We started out working five days a week, but now we’re down to three.