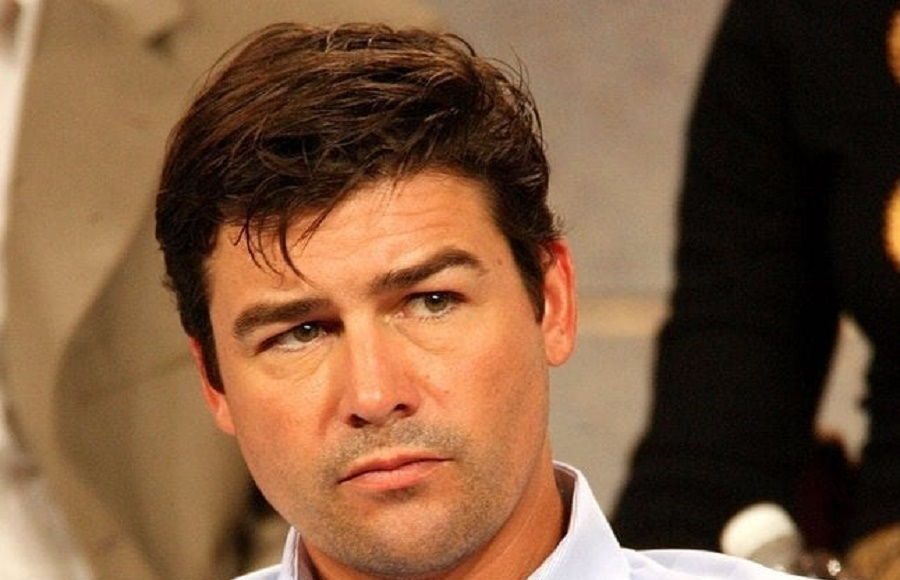 What is Kyle Chandler's Net Worth?

Kyle Chandler Net Worth: Kyle Chandler is an American film and television actor who has a net worth of $12 million. He is best known for his role as Deputy Jackson Lamb in the film “Super 8” and in the television shows “Early Edition” as Gary Hobson; for his role on “Grey’s Anatomy” as Dylan Young and as Coach Eric Taylor in “Friday Night Lights,” for which he won the Primetime Emmy Award for Outstanding Lead Actor in a Drama Series in 2011.

Early Life: Kyle Chandler was born September 17, 1965 in Buffalo, New York. He and his three siblings are the children of Edward Chandler, a pharmaceutical sales representative, and Sally Jeanette, a dog breeder. He was raised in Lake Forest, Illinois until he was 11 years old and his family moved to a small farm in Loganville, Georgia. As his mother raised Great Danes for show dogs, Chandler traveled with his parents as a child to dog shows and helped out at their dog boarding kennel.

Quotes that Inspire by Kyle Chandler

Many are probably wondering about the foundation behind Kyle Chandler's success and wealth. Below we have listed some of the actor's quotes that will get you in the mindset to pursue your financial success.

What, am I supposed to run around in a little red cape and save the world? 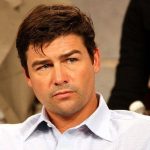 I love the institution of marriage, and I love my marriage.

My grandparents got married at a very young age, and a lot of what I think about marriage is based on their relationship. I watched them over the years and saw how they dealt with everything together, as a team.