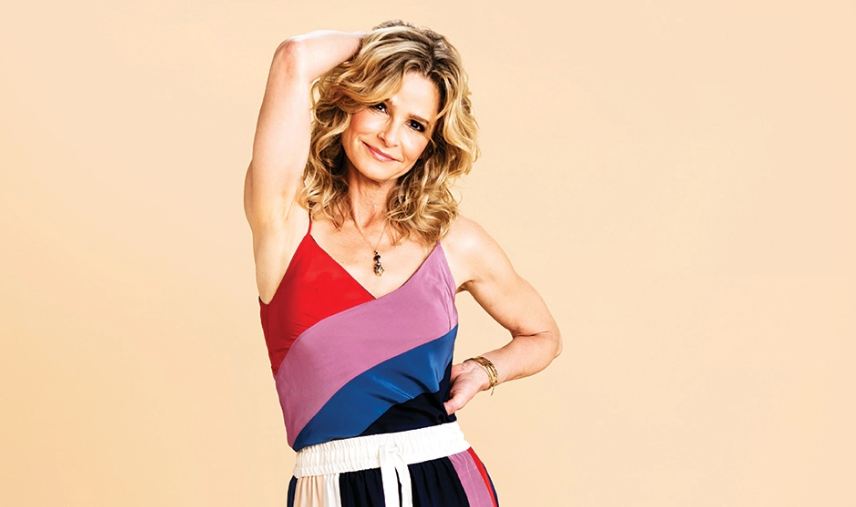 What is Kyra Sedgwick's Net Worth?

Kyra Sedgwick Net Worth and Salary: Kyra Sedgwick is an award-winning American actress who has a net worth of $45 million. That is a combined net worth with her husband of 30+ years, Kevin Bacon. Kyra Sedgwick has earned her net worth through her many acting roles in films, television and video. She was born in New York City in 1965. Her mother, Patricia is a speech teacher and educational/family therapist. Her father, Henry Dwight Sedgewick V made a living investing in business ventures. The actor, Robert Sedgewick is her brother and Mike Stern, the Jazz guitarist is her half brother. Her parents divorced when she was six years old and her mother later married Ben Heller, an art dealer. Kyra Sedgwick is a graduate of Friends Seminary and attended Sarah Lawrence College and the University of Southern California, where she earned her degree in theater. Her first acting role in television was at the age of 16, when she starred in the daytime soap, Another World. After that she began appearing in several films, made for television movies and videos. She has a star on the Hollywood Walk of Fame for Television.

Quotes that Inspire by Kyra Sedgwick

Many are probably wondering about the foundation behind Kyra Sedgwick's success and wealth. Below we have listed some of the actor's quotes that will get you in the mindset to pursue your financial success.

Ultimately, you know, I'm a grown-up, I've been in this business a long time. I've got kids. I've got to do my stuff. But I also need to keep it there so I can bring it up again the next day at work or whatever. 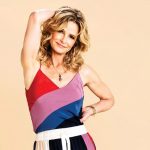 Shame is such an intense emotion. It just can drive you.

We do spend time talking about it and we puzzle through it together. We ride the roller coasters together - the high highs and the low lows.

Some of the best roles are for women in these independent, smaller movies.