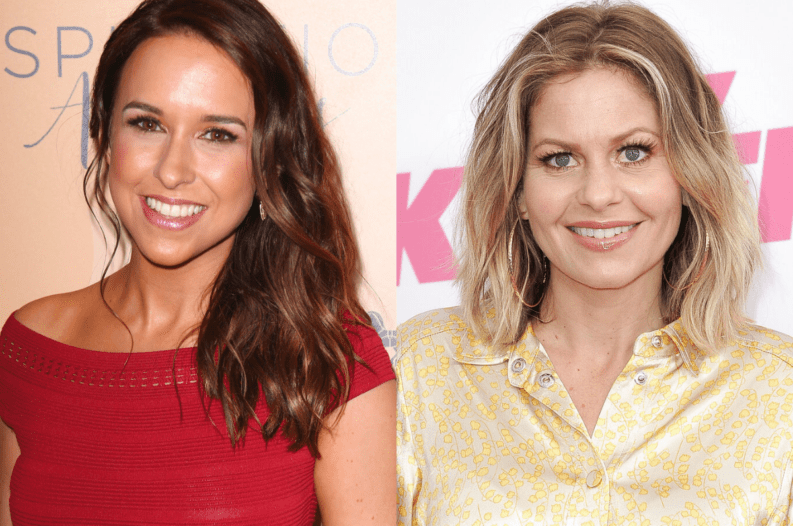 What is Lacey Chabert's Net Worth?

Lacey Chabert net worth: Lacey Chabert is an American film and voice actress who has a net worth of $4 million. Lacey Chabert originally rose to fame playing the role of Claudia Salinger in FOX’s long-running TV series, Party of Five. Subsequently, she moved on to animations, lending her voice in The Wild Thornberrys, TV show and two feature films as well as animated sitcom Family Guy. She has also appeared in a number of telemovies like Gypsy (1993), as well as her big-screen debut, Lost in Space (1998). Her next movie-roles include Amanda Becker in 2001’s Not Another Teen Movie and Dana in 2006’s Black Christmas. Furthermore, she provided the voice of Princess Elise from the game Sonic the Hedgehog for the PS3 and Xbox 360 and she also voiced Gwen Stacy in the animated series The Spectacular Spider-Man (2008-2009). Her work resulted in several awards, including the 1997 and 1998 Hollywood Reporter Annual YoungStar Award for Best Performance by a Young Actress in a Drama TV Series for Party of Five. What’s more, she was featured as cover girl of the January 2007 issue of men’s magazine Maxim. Being a more than capable violinist, she enjoys playing piano and various other activities, like Cajun cooking and shoe shopping.

Quotes that Inspire by Lacey Chabert

Many are probably wondering about the foundation behind Lacey Chabert's success and wealth. Below we have listed some of the actor's quotes that will get you in the mindset to pursue your financial success.

It's more fun if you can control things like lighting and make special effects in the darkroom. 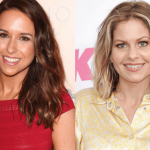 I feel like I'm that typical new parent that's nervous about everything.

I need to decide whether to apply for college or delay it for a couple of years while I pursue some more acting projects. Right now I'm trying to sort things out, so I can make the right choices.