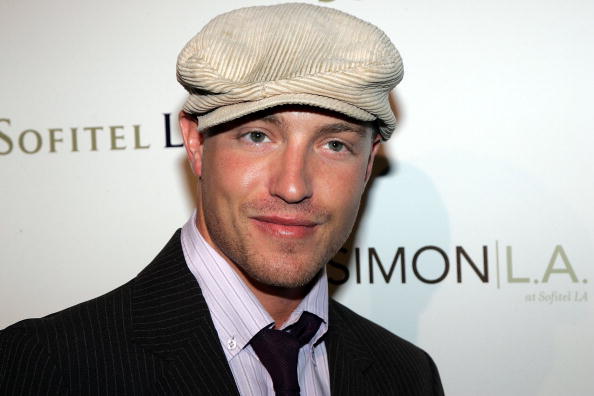 What is Lane Garrison's Net Worth?

Lane Garrison net worth: Lane Garrison is an American actor who has a net worth of $100 thousand. He is best known for starring as David “Tweener” Apolskis on the TV series Prison Break.

Quotes that Inspire by Lane Garrison

Many are probably wondering about the foundation behind Lane Garrison's success and wealth. Below we have listed some of the actor's quotes that will get you in the mindset to pursue your financial success.

One of the things about jail that's weird is that you're sent to a place where you're supposed to sit there and think about your actions and their consequences and why you're there. And I think now, it turns more into - the minute you go there, it's just survival. 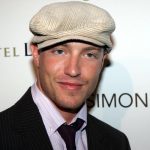 I'm originally from Dallas, Texas, where Bonnie and Clyde were from, so when I was a little kid, my grandfather used to drive me past the Barrow Filling Station. At my elementary school, there was a barn outside that they used to say was a Bonnie and Clyde hangout.

Bonnie and Clyde were almost like a modern-day Robin Hood, stealing 'the government's money.' I think that's a bit of why they were glorified.

I have much to say about the pain I've felt and seen inside of prison. It has been an eye-opening and harrowing experience.

In the end, crime doesn't pay.