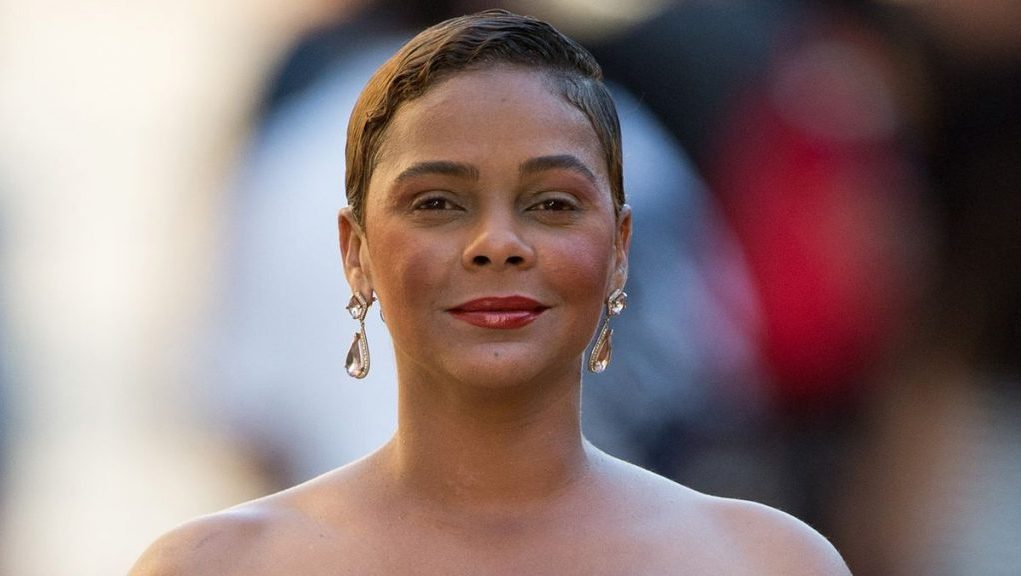 What is Lark Voorhies' Net Worth?

Lark Voorhies Net Worth: Lark Voorhies is an American actress who has a net worth of $500 thousand. Born in Nashville, Tennessee, in 1974, as Lark Holloway, Lark Voorhies is best known for playing Lisa Turtle in the hit series “Saved by the Bell”. Voorhies started acting as a child, appearing in a commercial for Universal Studios’ King Kong ride. In 1988, she had a small part on the TV show “Small Wonder” before landing the role of Lisa Turtle on “Good Morning, Miss Bliss”. When Disney ended the show, it was picked up by NBC, and turned into “Saved by the Bell”. Turtle was one of the few characters retained from “Good Morning, Miss Bliss”. Kelly Kapowski, A.C. Slater, and Jessie Spano were all added to the retooled show. Turtle starred in 85 episodes of “Saved by the Bell” from 1989 until 1993. She reprised her role on 1992’s “Saved by the Bell: Hawaiian Style”, 1994’s “Saved by the Bell: Wedding in Las Vegas”, “Saved by the Bell: The New Class”, and “Saved by the Bell: The College Years”. Voorhies’ other TV and film credits include “Days of our Lives”, “The Bold and the Beautiful”, “The Parkers”, “Fire & Ice”, “Grown Ups”, and “Robot Chicken”. Voorhies has been in several music videos, including Boyz II Men’s “On Bended Knee”. She wrote three books, including “Trek of the Cheshire”, “True Light”, and “Reciprocity”. Though there have been rumors about her mental health issues, Voorhies has never confirmed that she suffers from any disorders. Voorhies appeared in the straight-to-video films Measure of Faith and Little Creeps in 2011 and 2012.

Quotes that Inspire by Lark Voorhies

Many are probably wondering about the foundation behind Lark Voorhies' success and wealth. Below we have listed some of the actor's quotes that will get you in the mindset to pursue your financial success.

Clearly I am a very strong, top-of-the-line, always-rising-to-it personage.

My mother saw a movie when she was 14 years old. I forget the name of the movie, but one of the lead characters was named Lark. She decided then she would name me and she stuck to it, and here I am.

I thrive with fashion and shopping and imports and things like that. It gives me a rush. I love Barneys New York and Neiman Marcus and all the top-of-the-line houses.