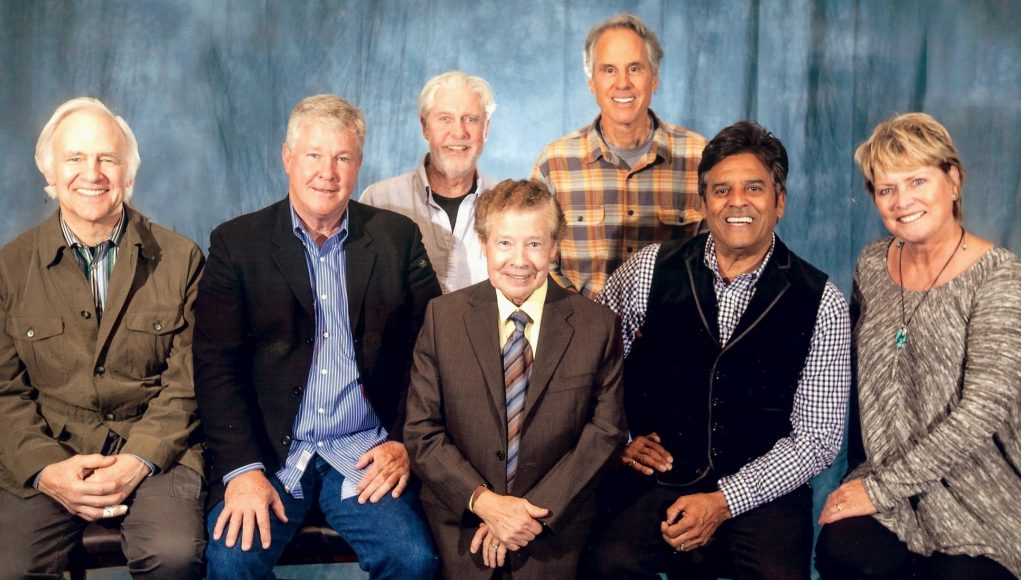 What is Larry Wilcox's Net Worth?

Larry Wilcox net worth: Larry Wilcox is an American actor who has a net worth of $1.5 million dollars. Born in San Diego, California, Larry Wilcox graduated from high school, and did some acting work, before joining the Marines in the late 60s. After serving in Vietnam, he returned to the US and began focusing on an acting career full-time. He began his professional career appearing in guest starring roles on such television shows as, “Room 222”, “Mr. & Mrs. Bo Jo Jones”, and “The Man and the City”. His first recurring role was on the popular series “Lassie”. Throughout the 70s, he went back and forth between television series and television film roles, and began to build a wider fan base, appearing in such projects as, “Hawaii Five-O”, “Death Stalk”, “M*A*S*H”, and “Walt Disney’s Wonderful World of Color”. In 1977, he was cast in the role that would bring him the most lasting fame, as Officer Jon Baker on “CHiPs” alongside Erik Estrada. He continues to appear on television and in feature films.

What is the net worth of Larry Wilcox? What is his zodiac sign? Here is Larry Wilcox in a nutshell:

Quotes that Inspire by Larry Wilcox

Many are probably wondering about the foundation behind Larry Wilcox's success and wealth. Below we have listed some of the actor's quotes that will get you in the mindset to pursue your financial success.

Family is very important to me because that is the footprint we perpetuate. That is, the ripple in the water when the rock first impacts the pool, and it is those waves, that energy that one produces, that determines our direction. 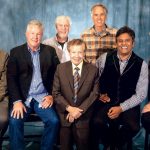 Everyone in business is tenacious and extremely aggressive. If you're not a 'now' person - do it right now - then you're not going to be successful. I like that kind of mentality.

I love to act, but business is more interesting because it's more competitive and involves more people. There's more 'now' mentality and energy. Intellectually, it's a lot more interesting.

I've been very selective in what I did and didn't do.

I don't mind talking about 'what might have been,' but I am not one to doubt or regret most of my decisions.