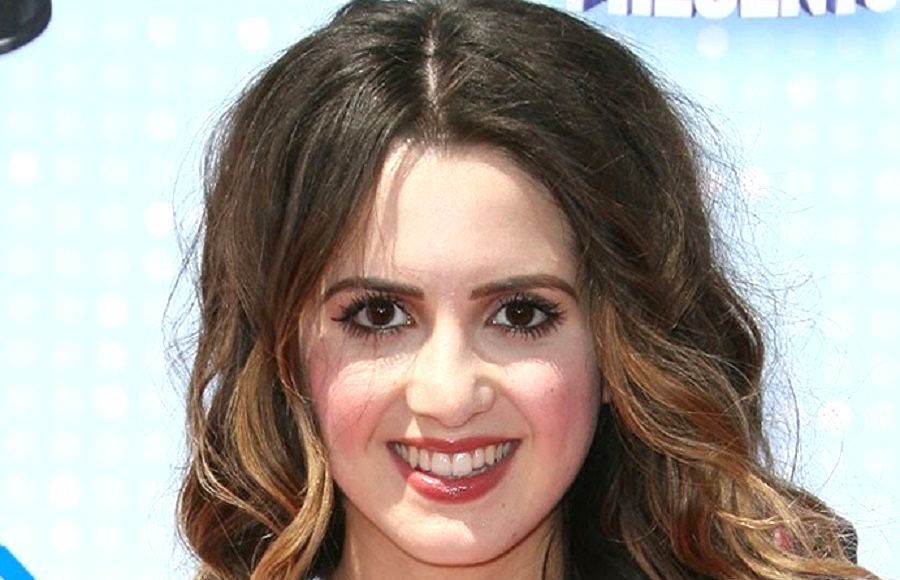 What is Laura Marano's Net Worth?

Laura Marano net worth: Laura Marano is an American actress and singer who has a net worth of $3 million. Laura Marano was born in Los Angeles, California in November 1995. Marano is best known for playing the role of Ally Dawson on the Disney Channel TV series Austin & Ally. She got her first acting role at five years old and has appeared in many commercials and productions at the Stage Door Theater. She first appeared on the television series Joan of Arcadia in 2004. Her first film role came in the movie The Jacket in 2005. From 2003 to 2006 she had a recurring role as Kate Malone in the TV series Without a Trace. Her best known role has come starring as Ally Dawson on the TV series Austin & Ally since 2011. Marano has also had recurring roles on the TV series Dexter, Back to You, Gary Unmarried, True Jackson, VP, The Sarah Silverman Program, and Childrens Hospital. She also starred in the movie Superbad in 2007. Marano has done voice work for the movie Ice Age: The Meltdown and for the TV series Hi Nao, Kai-Lan and Randy Cunningham: 9th Grade Ninja. Laura recorded four solo songs and a duet on the soundtrack to Austin & Ally: Turn It Up. In 2013 she was named UNICEF’s Trick-Treat for UNICEF Ambassador. In 2014 Marano was nominated for a Teen Choice Award for Choice TV Actress: Comedy.

What is the net worth of Laura Marano? What is her zodiac sign? Here is Laura Marano in a nutshell:

Quotes that Inspire by Laura Marano

Many are probably wondering about the foundation behind Laura Marano's success and wealth. Below we have listed some of the actor's quotes that will get you in the mindset to pursue your financial success.

I kind of have the most amazing fans ever. They are the most committed, passionate people, and I love them so much. 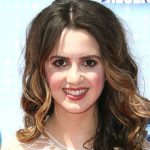 Kids really have a lot more power than they think they have. They have the power to change the world. And they should know it.

Chilling out on the bed in your hotel room watching television, while wearing your own pajamas, is sometimes the best part of a vacation.

I am the biggest klutz on set. I honestly don't think I have ever been as klutzy as when I'm on set. People call me 'Grace' ironically because I'm not graceful. It's ridiculous.