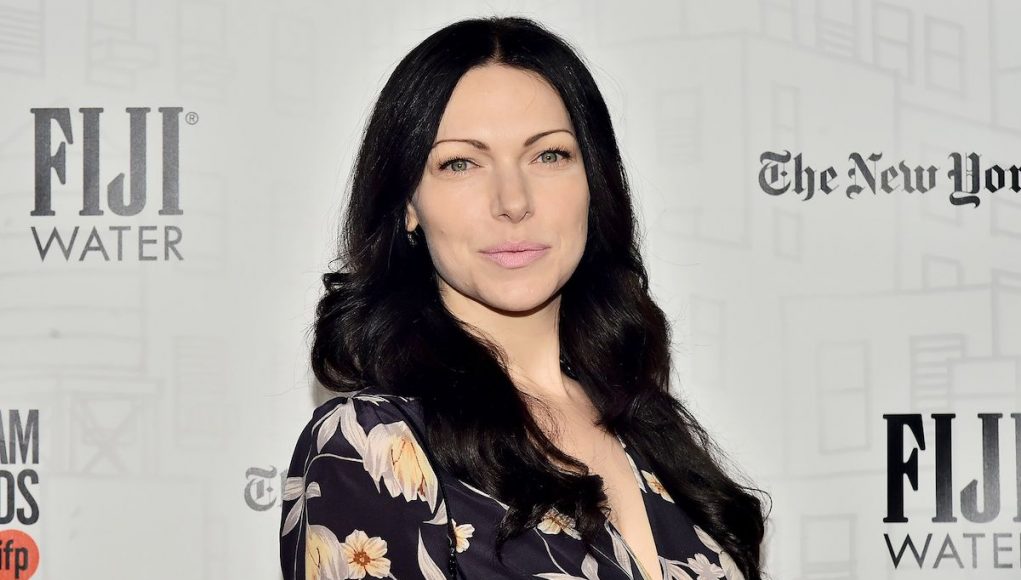 What is Laura Prepon's Net Worth?

Laura Prepon Net Worth: Laura Prepon is an American actress who has a net worth of $12 million. Laura Prepon was born on March 7, 1980 in Watchung, New Jersey where she attended Watchung Hills Regional High School and later studied at Caroline Thomas’ Total Theater Lab in New York City. She is best known for her role as Donna Pinciotti in all eight seasons of the Fox sitcom “That 70s Show”. She is also known for the role of Alex Vause in the Netflix original series “Orange Is the New Black”. She also played Hannah Daniels on the short-lived ABC drama “October Road”. She has voiced characters in animated TV series such as “American Dad!” and “King of the Hill”, as well as a character in the video game Halo 2. After “That 70s Show”, Prepon worked mostly in television, guest-starring in episodes of “How I Met Your Mother”, “Medium”, and “Castle”. In 2011, Prepon was cast in the lead role of Chelsea in the short-lived sitcom drama “Are You There, Chelsea?”, based on Chelsea Handler’s 2008 book “Are You There, Vodka? It’s Me, Chelsea”. Prepon is a Scientologist. She dated her “That 70s Show” co-star Christopher Masterson for seven years. The couple broke up in 2007.

What is the net worth of Laura Prepon? What is her zodiac sign? Here is Laura Prepon in a nutshell:

Quotes that Inspire by Laura Prepon

Many are probably wondering about the foundation behind Laura Prepon's success and wealth. Below we have listed some of the Actor's quotes that will get you in the mindset to pursue your financial success.

For me, personally, I watch pretty much everything on Netflix, and I watch all the episodes in a row, when I can. 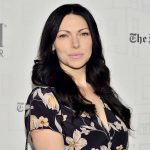 I’m the tomboy so I got to be a little butch.

But, I swear, they’re turning Donna into Annie Hall this season. More ties. More suits. But they’re also keeping her really motivated, ya know? Like, wanting to be a rock journalist. Wanting to be the first woman president.

I’ve realized how important it is to have women in your life. You get to a certain age where you’re like, ‘I need women around.’

The first acting I ever did was an Italian commercial. Once I did that, I said, ‘this acting thing is awesome.’