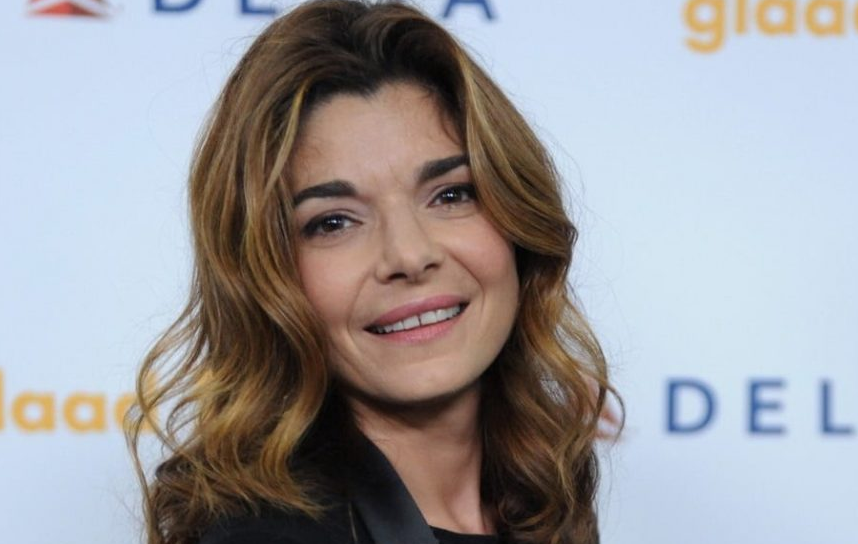 What is Laura San Giacomo's Net Worth?

Laura San Giacomo net worth: Laura San Giacomo is an American actress who has a net worth of $6 million. Born in West Orange, New Jersey, Laura San Giacomo graduated from the Carnegie Mellon School of Drama and began her professional career onstage, appearing in multiple productions in New York in the mid-late 80s. She began her on-camera career in the late 80s, appearing in guest starring roles on such programs as “Spenser for Hire”, “Crime Story”, “The Equalizer”, and “Miami Vice”. However, it was her performance in the 1989 film, “Sex, Lies, and Videotape”, that finally gained her widespread recognition. She received a Golden Globe nomination for her work in the film, among other honors. From there, she went on to appear in both film and television projects, including such films as, “Pretty Woman”, “Quigley Down Under”, “Suicide Kings”, and “Havoc”, and such television shows as, “The Stand” and “Fallen Angels”. She is most widely recognized for her starring role on the hit sitcom, “Just Shoot Me”, and for her co-starring role on “Saving Grace”.

Many are probably wondering about the foundation behind Laura San Giacomo's success and wealth. Below we have listed some of the actor's quotes that will get you in the mindset to pursue your financial success.

Certainly situation comedy is harder than people who are good at it make it look, but it's fun to do something different. 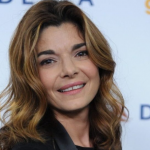 I have a son, Mason, who is disabled - cerebral palsy - and he does not walk independently, sit independently or speak. He uses a talking computer. I started becoming an advocate for him when he was 3 years old.

There are amazing schools and amazing educators that are doing a wonderful job. And then there are a lot of educators that are not prepared to deal with inclusive education. They haven't been trained. It's really quite lovely and easy when you understand how to do it.

The world is changing and the physical barriers are down now. It's time for the emotional barriers to go down. And what better place to start than school?