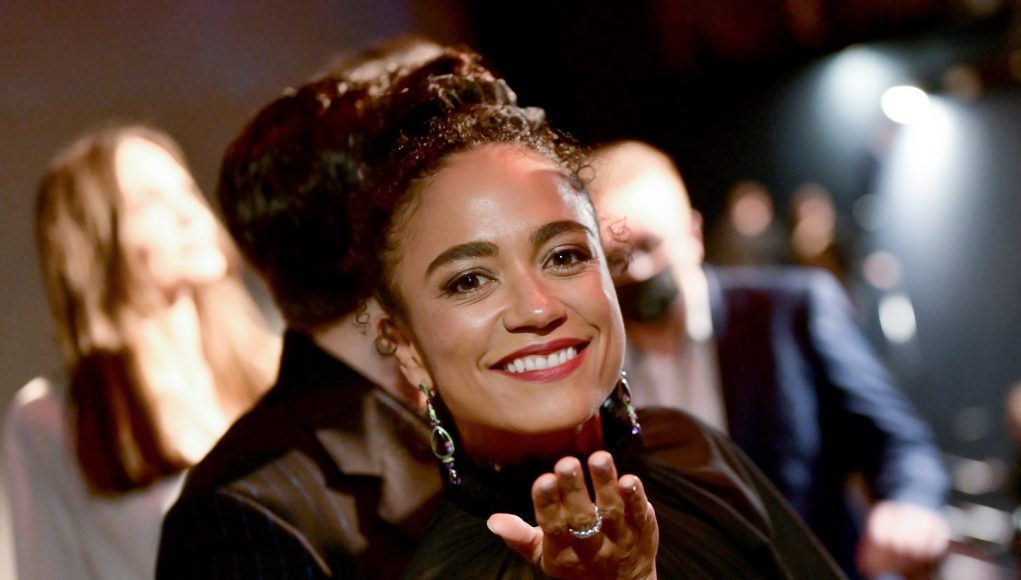 
What is Lauren Ridloff's Net Worth?

Lauren Ridloff is a deaf American actress who has a net worth of $2 million. Lauren Ridloff is most well-known for her roles in “The Walking Dead” “Eternals,” as well as the Broadway play, “Children of a Lesser God.”

Ridloff began her professional acting career relatively late in life. She first had a small role in the 2017 film, “Sign Gene: The First Deaf Superheroes.” She also joined the cast of the 2017 film, “Wonderstruck” though she was originally hired as a consultant before being cast in a small role. Around this time, she appeared in the lyric video for the song “Love Me Now” by John Legend.

In 2006, Ridloff married Douglas Ridloff. The two have had two sons who were both born death. At the time, Ridloff was teaching full time. After the birth of her sons, she left her teaching job in order to take care of them. The family maintains a residence in Williamsburg, Brooklyn in New York.