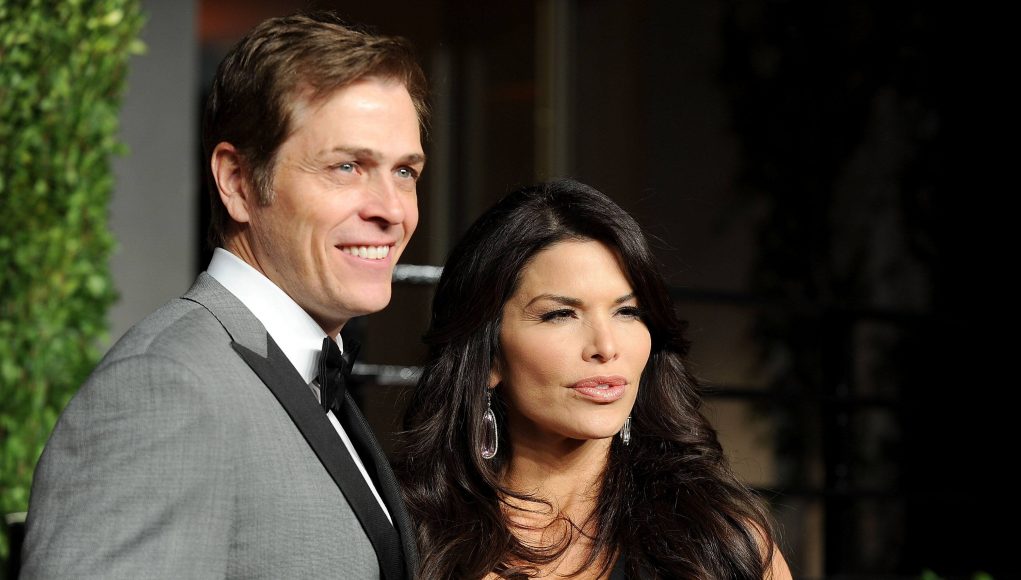 What is Lauren Sánchez's Net Worth?

Lauren Sánchez net worth and salary: Lauren Sánchez is an American news anchor and entertainment reporter who has a net worth of $30 million. Lauren Sánchez was born in Albuquerque, New Mexico in December 1969. She has appeared on several television series and co-hosted the TV series Good Day LA on KTTV Fox-11. Sanchez also hosted the 10 o’clock news for the station. She worked as a weekend anchor and special correspondent for the series Extra. Lauren Sánchez has also regularly appeared on many other TV series including Larry King Live, Showbiz Tonight, The Joy Behar Show, and The View. As an actress she has also appeared in several films and episodes of TV series including Babylon 5, Fight Club, Girlfriends, The Day After Tomorrow, Cellular, The Longest Yard, Fantastic Four, Akeelah and the Bee, Fantastic 4: Rise of the Silver Surfer, College Road Trip, Killer Movie, NCIS, Days of Our Lives, We Bought a Zoo, Ted 2, and more. Lauren married super agent Patrick Whitesell in 2005. The couple reportedly separated sometime in 2018. Patrick is one of the two primary partners in the agency WME which owns the UFC as well as agencies IMG and Endeavor. Patrick’s net worth is north of $300 million thanks to his ownership stake in the agency.