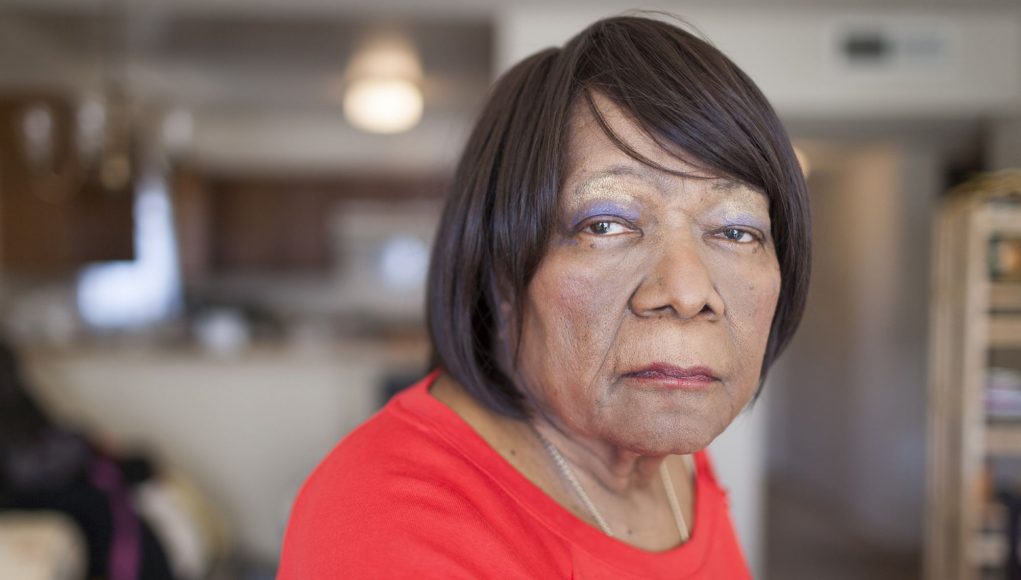 What is Laurence Fishburne's Net Worth?

Laurence Fishburne net worth: Laurence Fishburne is an American actor, director, producer and playwright who has a net worth of $30 million. Laurence Fishburne has earned his net worth through his many acting roles in a career that dates back more than 40 years. His most notable films include, What’s Love Got to do With it, Boyz in the Hood, Mission Impossible III, and of course The Matrix I, II and III. He has also starred in several television series such as, CSI Miami, CSI New York, The Equalizer, Spenser for Hire and many more. Fishburne is also the voice of Morpheus on the video games, Enter the Matrix and The Matrix Online, as well as the voice of Dr.Raymond Langston on the games, CSI: Deadly Intent, CSI: Fatal Conspiracy and as Isaiah Reed in True Crime: New York City. He has won NAACP awards for Best Male Lead-Equity in the play “Without Walls,” and a Lifetime Achievement Award, as well as a Tony Award for Best Actor in a Featured Role, in the play “Two Trains Running.”

Quotes that Inspire by Laurence Fishburne

Many are probably wondering about the foundation behind Laurence Fishburne's success and wealth. Below we have listed some of the actor's quotes that will get you in the mindset to pursue your financial success.

Mine were informal mentors. They were all in my working life. 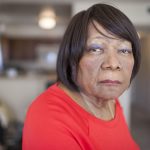 If you asked someone who was a Maori about how they felt about how they were treated in Australia or New Zealand, you'll get an answer. They'll have something to tell you. And you might not like what you hear.

My production company, what we are trying to do is I'm trying to create content that speaks to me, and it's not one color. It's not one size fits all.

On a motorcycle, you can't really think about more than where you are. There's a freedom that comes with that - from stress, worry, sweating the small stuff.

Acting and philanthropy are braided together. I've tried to seek out things that speak not just specifically to the community that created me, but that speak in a way that's universal and all of humanity celebrates.