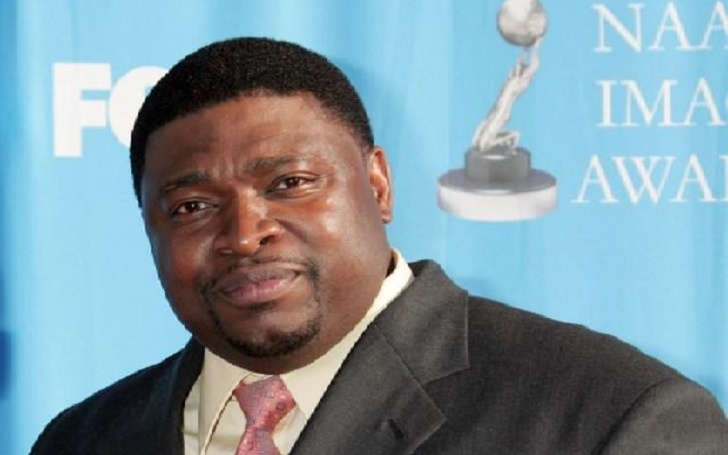 What is LaVan Davis' Net Worth?

LaVan Davis Net Worth: LaVan Davis is an American actor who has a net worth of $10 million. Born on September 21, 1966, in Atlanta, Georgia, Davis made a name for himself in the show biz with a starring role on the TBS comedy-drama Tyler Perry’s House of Payne. It was in 2004 that he made his start as an actor, playing the role of Leroy in the sci-fi thriller Mindbenders. In the following year, Davis guest-starred in two episodes of Everybody Hates Chris (CBS, 2005-2009). 2006 marks his big breakthrough in the sitcom Tyler Perry’s House of Payne as Curtis Payne. He had the chance to work again with Perry in two of his feature films including Daddy’s Little Girls (2007) and Tyler Perry’s Meet the Browns (2008). Apart from his film and TV appearances, LaVan Davis has also starred in the stage plays Why Did I Get Married? as Poppy, and Madea Goes to Jail as Leo.

What is the net worth of LaVan Davis? What is his zodiac sign? Here is LaVan Davis in a nutshell: