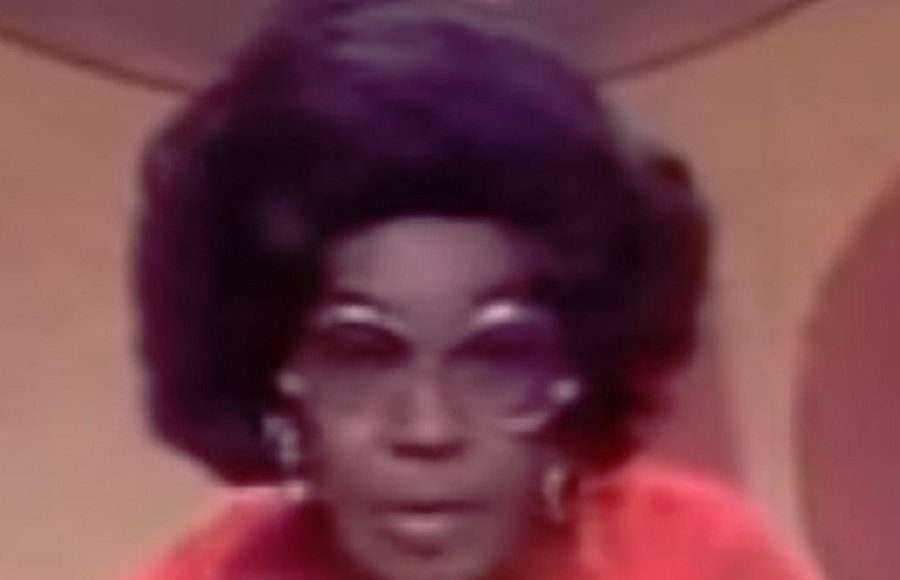 What is LaWanda Page's Net Worth?

Lawanda Page net worth: Lawanda Page was an American actress and comedian who had a net worth of $500 thousand. Lawanda Page was born in Cleveland, Ohio in October 1920 and passed away in September 2002. She was best known for starring as Aunt Esther in the television series Sanford and Son. She worked in small nightclubs as “The Bronze Goddess of Fire” where she ate fire and lit cigarettes with her fingertips. Page and Redd Foxx were close friends as children. She recorded many live comedy albums for Laff Records and the album Watch It, Sucker! was certified Gold. Page was referred to as The Queen of Comedy or The Black Queen of Comedy. Her best known role came starring as Aunt Esther Anderson on the television series Sanford and Son from 1973 to 1977. She reprised the role in 1977 on the TV series Sanford Arms and in 1981 on the series Sanford. Page starred as Charlene Jenkins in the series Detective School in 1979. She also starred in the movies Zapped!, Good-bye Cruel World, Mausoleum, My Blue Heaven, Shakes the Clown, CB4, The Meteor Man, Friday, Don’t Be a Menace to South Central While Drinking Your Juice in the Hood, and West from North Goes South. Lawanda Page passed away on September 14, 2002 at 81 years old.

What is the net worth of LaWanda Page? What is her zodiac sign? Here is LaWanda Page in a nutshell: