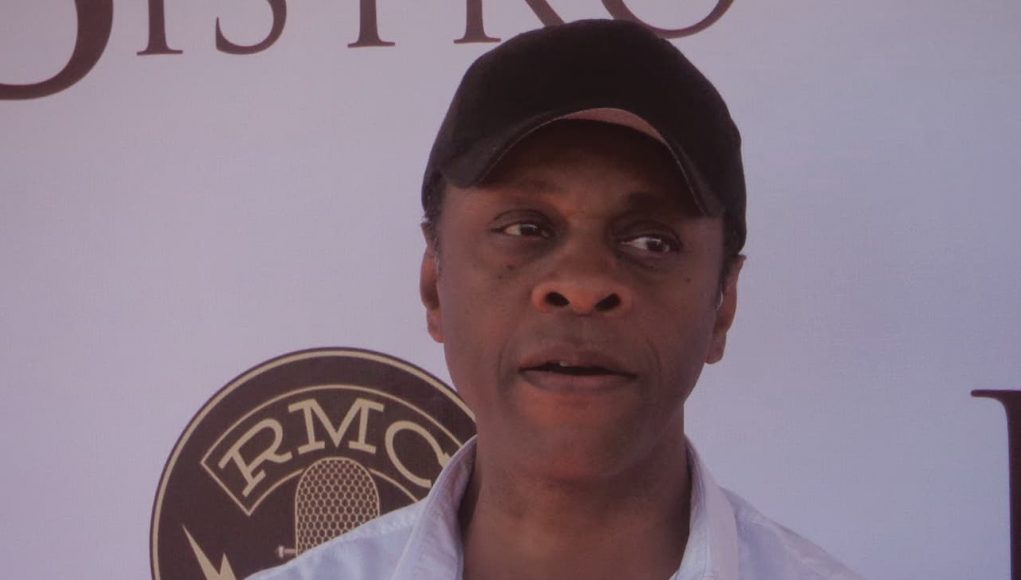 What is Lawrence Hilton-Jacobs' Net Worth?

Lawrence Hilton-Jacobs net worth: Lawrence Hilton-Jacobs’ net worth is $1 million dollars. Born in New York, New York, Lawrence Hilton-Jacobs began his professional performance career in the late 60s. He graduated from the High School of Art and Design, and intended to pursue a degree at Wilkes University. However, he subsequently chose to leave college when his acting career began to make it difficult to attend classes. After studying and working with the Negro Ensemble Company, his career took off in the mid-70s. He appeared in such films as “Claudine” and “Death Wish”, and won the role that would make him a household name, as Freddie “Boom Boom” Washington on “Welcome Back Kotter”. He went on to appear in a string of television, film, and theater productions, including “L.A. Heat”, “Southlander”, “Roots”, “The Jacksons: An American Dream”, “Girlfriends”, “Chuck”, and the 1977 Broadway production of “I Love My Wife”.