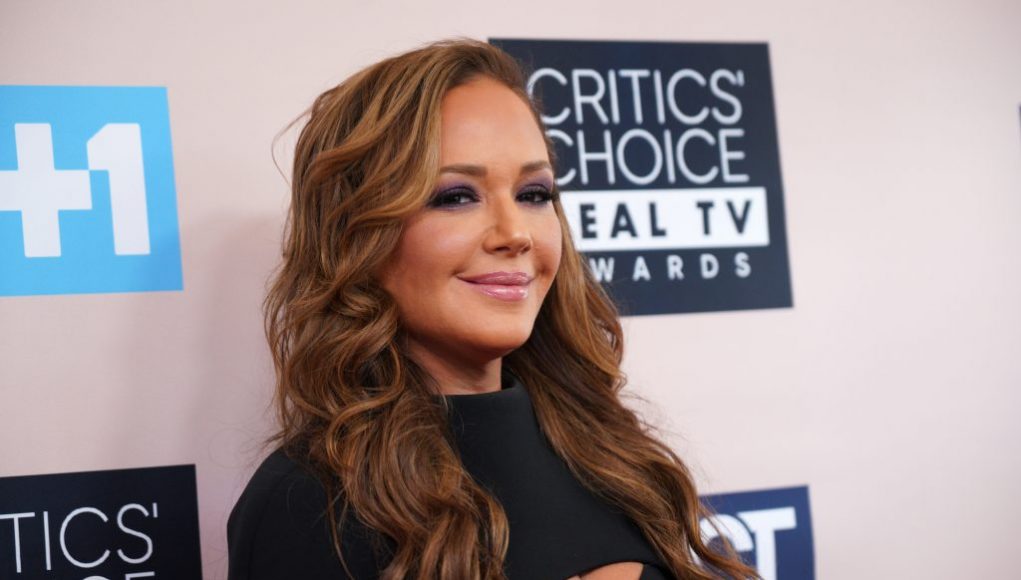 What is Leah Remini's Net Worth?

Leah Remini Net Worth: Leah Remini is an American actress, author, and activist who has a net worth of $25 million. Remini is best known for her portrayal of Carrie Heffernan on the CBS sitcom “The King of Queens,” and from 2016 to 2019, she hosted and co-produced A&E’s Emmy-winning docuseries “Leah Remini: Scientology and the Aftermath.” She has appeared in dozens of TV shows and movies, including “Kevin Can Wait,” “Saved by the Bell,” and “Old School.”

Early Life: Leah Remini was born Leah Marie Remini on June 15, 1970, in Brooklyn, New York. Her mother, Vicki, was a schoolteacher, and her father, George, owned an asbestos removal company. She grew up with sister Nicole and half-sisters Stephanie, Shannon, Elizabeth, and Christine. Stephanie passed away from cancer in 2013.

What is the net worth of Leah Remini? What is her zodiac sign? Here is Leah Remini in a nutshell:

Quotes that Inspire by Leah Remini

Many are probably wondering about the foundation behind Leah Remini's success and wealth. Below we have listed some of the actor's quotes that will get you in the mindset to pursue your financial success.

I'm blessed to have a voice, and I'm going to use it. 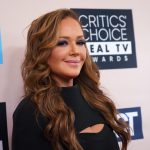 I'm not a neat freak. I don't mind things being messy but I mind them being dirty. I just can't relax in a dirty environment. I like things organized.

I've really come to realize you have to love yourself before you can expect someone else to.

In my house, it's family first - but I was spending most of my time at the church. So, I was saying 'family first,' but I wasn't showing that. I didn't like the message that sent my daughter.