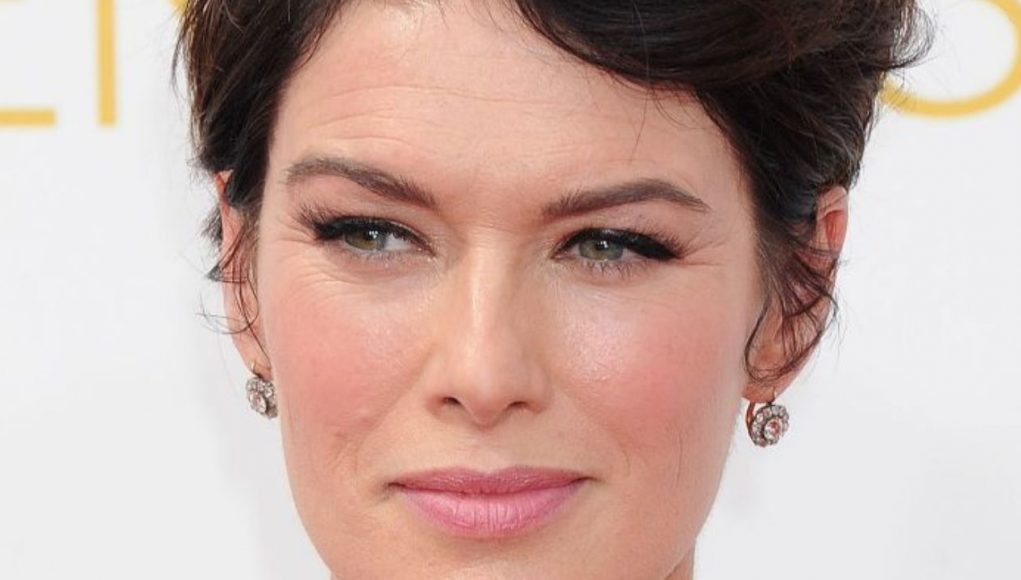 What is Lena Headey's Net Worth?

Lena Headey Net Worth: Lena Headey is a Bermudan-English actress who has a net worth of $12 million. She is most recognized for her portrayal of Cersei Lannister in the critically acclaimed HBO series “Game of Thrones.” She is also known for her work in the films “The Brothers Grimm,” “300,” “Mrs. Dalloway,” “The Mortal Instruments: City of Bones,” and “The Purge.”

Early Life and Career: Lena Kathren Headey was born on October 3rd, 1973 in Hamilton, Bermuda. Her parents are of Anglican and Irish heritage. Her father worked as a Yorkshire police officer and was stationed on the island working in the Bermuda Police Service, which is a British law enforcement agency. She has a younger brother.  When she was five years old, her parents returned to England and lived in Somerset for several years. They moved to Highburton, West Yorkshire when she was eleven. As an adolescent, she took ballet lessons, and she performed in plays at school throughout her teenage years. At age seventeen, she was discovered by a casting agent while performing in a school play at London’s Royal National Theatre. She was asked to audition for a role in the 1992 film “Waterland” and got the part. She starred alongside Jeremy Irons and Ethan Hawke in the mystery drama. In 1993, she had guest star roles on television shows including “Splendor,” “How We Used to Live,” and “Soldier Soldier;” and she had a minor role in the critically acclaimed drama “The Remains of the Day.” The next year she appeared in the feature film “The Jungle Book,” and the television movies “Fair Game” and “MacGyver: Trail to Doomsday.” She was featured in eight episodes of the British television drama series “Band of Gold” in 1996, and the next year she appeared in the crime drama film “Face,” the romantic drama “Mrs. Dalloway,” and on the television shows “Gold,” “The Hunger,” and “Kavanagh QC.” In 1999, she was in the romantic drama “Onegin,” which also starred Ralph Fiennes and Liv Tyler. The film marked the directorial debut of Martha Fiennes. The film was a box office and critical bust.

What is the net worth of Lena Headey? What is her zodiac sign? Here is Lena Headey in a nutshell:

Quotes that Inspire by Lena Headey

Many are probably wondering about the foundation behind Lena Headey's success and wealth. Below we have listed some of the actor's quotes that will get you in the mindset to pursue your financial success.

I miss that London thing of walking outside and bumping into mates and going, 'Do you want to get a pint?' 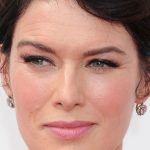 I'm a tomboy. I used to get into a lot of fights. Don't know why - self-expression, I guess.

People who never get anxious always amaze me. The world could be breaking up, and they're saying, 'Everything's fine!'

Nothing's ever allowed to just be entertaining. We have to talk about it.

There's nothing more exciting for an actor than a chance to lose, to be someone who has lost - especially if it's someone who starts off with a veneer of control. To be broken is wonderful.