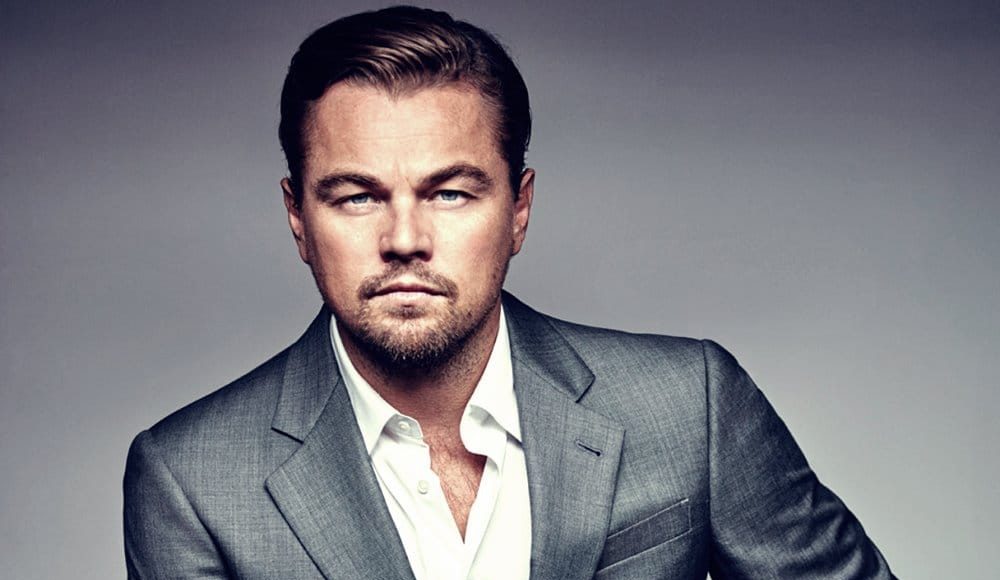 What is Leonardo DiCaprio's Net Worth?

Leonardo DiCaprio Net Worth and Salary: Leonardo DiCaprio is an American actor, producer, philanthropist and activist who has a net worth of $260 million. In the 25 years between 1995 and 2020, Leonardo DiCaprio has earned north of $300 million from salaries and backend points alone. For example, though he earned just $2.5 million in base salary from 1997’s Titanic, he eventually earned $40 million thanks to 1.8% cut of gross backend points. He has also earned additional tens of millions from endorsements, real estate investments and venture capital stakes.

Early Life: Leonardo got his start in Hollywood by appearing in a smattering of commercials and television roles as a child. A breakthrough part happened when the 14 year old DiCaprio landed a Mattel commercial for the company’s Matchbox cars. As a teenager he appeared in commercials for Bubble Yum, Apply Jacks, Kraft Foods, among many other brands. Television roles soon rolled in to Leonardo. He appeared in one-off episodes of The New Lassie, The Outsiders and Roseanne. He appeared in 12 episodes of a series called Parenthood and then 23 episodes of Growing Pains.

Quotes that Inspire by Leonardo DiCaprio

Many are probably wondering about the foundation behind Leonardo DiCaprio's success and wealth. Below we have listed some of the actor's quotes that will get you in the mindset to pursue your financial success.

Meryl Streep does things I would never have thought possible... Her presence on screen is outstanding. 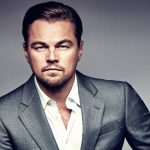 If you can do what you do best and be happy, you're further along in life than most people.

The first kiss I had was the most disgusting thing in my life. The girl injected about a pound of saliva into my mouth, and when I walked away I had to spit it all out.

I can remember getting rejected systematically by casting directors as a young kid. I felt like the biggest outsider there ever was; that I'd never belong in that club.

School, I never truly got the knack of. I could never focus on things I didn't want to learn. Math is just the worst. To this day, I can't concentrate on it. People always say, 'You should have tried harder.' But actually, I cheated a lot because I could not sit and do homework.