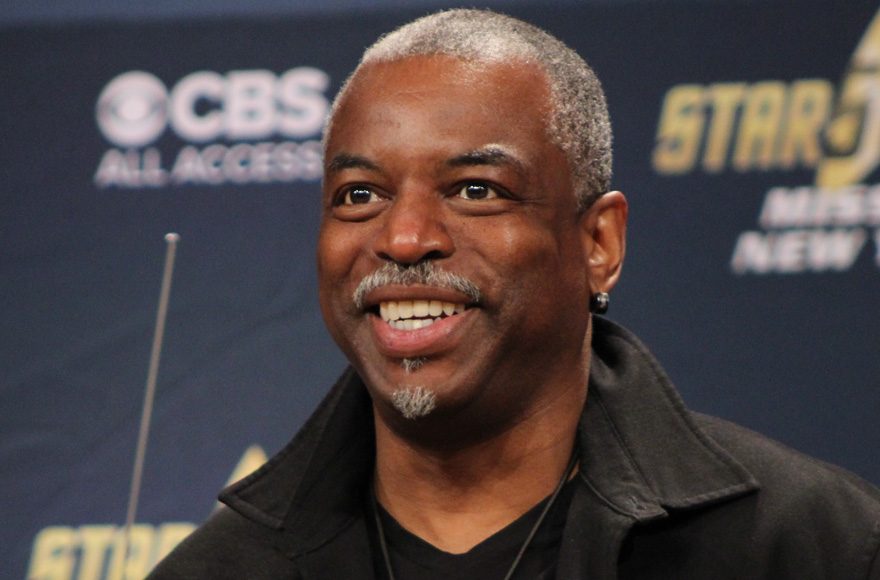 What is LeVar Burton's Net Worth?

LeVar Burton net worth: LeVar Burton is an American actor, author, director, producer, and presenter who has a net worth of $6 million. LeVar Burton was born in Landstuhl, West Germany in February 1957. He was born on a military base in West Germany while his father was a photographer for the U.S. Army Signal Corps. Burton graduated from the University of Southern California’s School of Theatre. Burton’s acting debut was in 1977 as he played the role of Kunta Kinte on the popular ABC drama series Roots. This was also his first professional acting audition. For his performance LeVar was nominated for an Emmy Award for Best Actor in a Drama Series. Burton is well known for his time on the PBS program Reading Rainbow. He hosted and executive produced the show starting in 1983. The show was on the air for 23 seasons and ended up winning more than 2000 awards including 26 Emmys. In May of 2014 Burton and others started a campaign to get Reading Rainbow back on the air. Burton is also known for his role of Geordi La Forge on Star Trek: The Next Generation. He has directed episodes of Star Trek, Charmed, JAG, Las Vegas, and more. He also serves on the board of directors for AIDS Research Alliance.

What is the net worth of LeVar Burton? What is his zodiac sign? Here is LeVar Burton in a nutshell:

Quotes that Inspire by LeVar Burton

Many are probably wondering about the foundation behind LeVar Burton's success and wealth. Below we have listed some of the actor's quotes that will get you in the mindset to pursue your financial success.

I genuinely believe we have an opportunity to revolutionize how we educate our children. 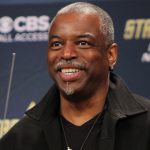 We can't afford to sacrifice another generation of American children to bureaucratic politics. We've got to get it done. The future, the health, the life - our nation depends on it and it's just foolish to think or act otherwise.

All literature is political.

The unvarnished truth is that we have spent the last decade funding the machinery of war, and our children have been sacrificed.